From Uncyclopedia, the content-free encyclopedia
(Redirected from Dyson)
Jump to navigation Jump to search 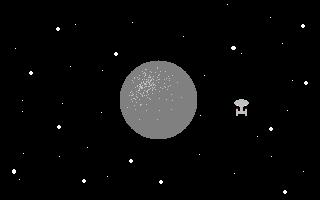 Artistic concepcion of Dyson sphere. Notice the Mega Enterprise-X Fighter Mode on the right of the Dyson sphere.

For those without comedic tastes, the self-proclaimed experts at Wikipedia have an article about Dyson sphere.

“I believe that this nation should commit itself to achieving the goal, before year 2012 is here, of building a Dyson sphere”

“Wow, that's huge! Who would build it anyway?”

A Dyson sphere is a huge thing built around a star to obscure it from other stars. But there are also other uses of Dyson sphere which will be mentioned below. It can also be built around any other star for similar purposes, except for evil stars. Materials for construction of a Dyson sphere are usually obtained by magic to ensure stability during the eons, although this is not necessary.

There was an question that was bothering generations of astronomers, physicists, philosophers and astrologers. The question is: If universe is infinite, than why isn't every spot on covered with the light of an star. Some tried to answer it with ridiculous ideas of expanding universe, but some come to an idea that most of the stars are obscured. And idea of Dyson sphere was born!

Many decades later Scotty encountered one Dyson sphere, but then an teleporter accident happened, so anybody else didn't know that they exist until Picard, commanding Enterprise D, found that sphere, and gave Scotty a bottle of Whiskey. There are rumors that it was actually Kirk, commanding Enterprise A, the one who discovered the first Dyson sphere. However, Scotty clearly stated that he don't want Enterprises A, B, C, and D, and maybe even E, so Mega Enterprise-X Fighter Mode was sent to Dyson sphere.

NASA will try to build a Dyson sphere in Sol system prior to 2012. After collecting data form astrological researches and Mayan calendar, it was decided that Dyson sphere must be built in order to protect the Earth, or just United States, while protection of rest of the world is an unavoidable consequence.

The project will officially be funded by Ministry of Defense, which will be the first and only time when Ministry of Defense will have name which corresponds to what it does. Usually it should be called Ministry of Attack, because it is only used for attacks on oil rich countries, and never for defense. The money for construction will come from countries under American occupation American taxpayers.

How will it work[edit] 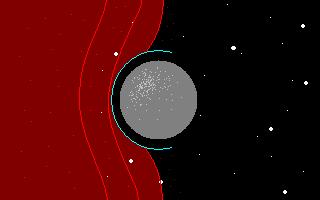 Dyson sphere struck by 2012 wave raising shields. Notice absence of Mega Enterprise-X Fighter Mode which escaped to interior of Dyson sphere, because it's captain is a chicken on the right and absence of stars on a left which are literally killed.

This Dyson sphere will be equipped with very powerful array of shields. There will be telescope outside the sphere that will monitor rest of the universe, which will be used for detection of 2012 apocalyptic, doomsday, devastating, material stuff killing wave. When wave will be detected, entire sphere will raise shields to protect itself from incoming wave.

Despite of having top-of-the-line shields, the sphere probably wont last for long, but it will buy us few seconds. Even if it survives, it is likely to be eaten by a Grue.

Some people are against construction of Dyson sphere for defense purposes (or construction of any other Dyson sphere or ordinary sphere). Some of them are sad that they won't be able to see the stars anymore because the sphere will be on the way, and they are probably not aware that most of the stars will cease to exist in 2012, and some even in 2011. Others are worried by ecological implications of both building and having Dyson sphere. Some of them are afraid of material falling back to Earth in case of destruction of sphere, because it would pollute air, water and earth (but fortunately not fire).

Some dislike idea of confining entire Solar System in nontransparent sphere, they found it claustrophobic and unnatural and there are people who think that we must let 2012 wave to hit us, so they are opposed to any idea of defending form the wave. 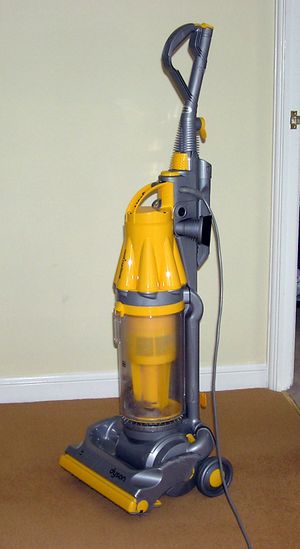 An example of Dyson sphere.

Material: Duranium, or something else what is very strong, but this is not advisable and it should be enchanted with magic if it isn't from Star Trek

Shape: Sphere is recomended, but cubes or any other shapes can be used instead