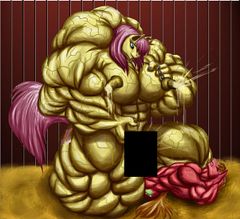 Sick fuckery is a form of internet sin to normal people AKA "moralfags" but to the saviors of the internet AKA "chanfags", "trolls", "Japanese", It is considered a virtue and should be practiced regularly. Despite some forms of sick-fuckery should be avoided at all costs due to the intense faggotry it causes (e.g. furfaggotry, bestiality, deviantart fetishism), greater forms of sick-fuckery are an excellent trolling measure especially against "family-friendly sites" who used to contain porn sites in their servers, sites which dehumanize practically any form of franchise known to man, Sites which worship intense forms of faggotry as gods, sites which autists exist, and finally nearly any brony or furry site. However you might be considered a form of faggotry yourself and thus it must be used with care. 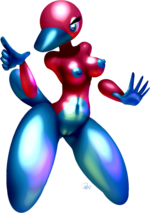 anthromorphizing a virtual duck pokemon represents a true sick fuck of the finest quality. However, this is pretty tame compared with what you will soon witness in this article. 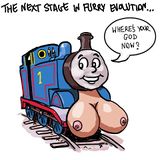 The most divine form of furfag evoloution. WHERE IS YOUR GOD NOW?????

Just like the faggotry it causes sick fuckery has many forms which exist on the internet. if you have at least 5 kinds of these pictures in your fap folder (or you draw them yourself), you are truly a sick fuck of the worst kind. 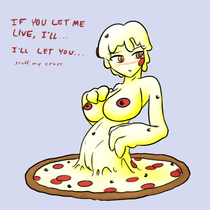 This can actually happen when lust for inanimate objects had reached second degree. 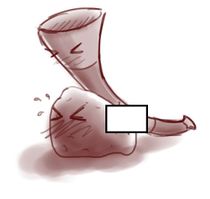 Unfortunately if you had went to a degree that you fap to this, we have some bad news for you.

A fandom that a sick fuck unleashes his wrath on. 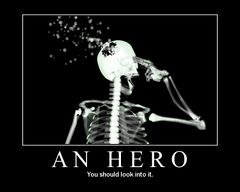