UnNews:Woman held in contempt for farting in courtroom 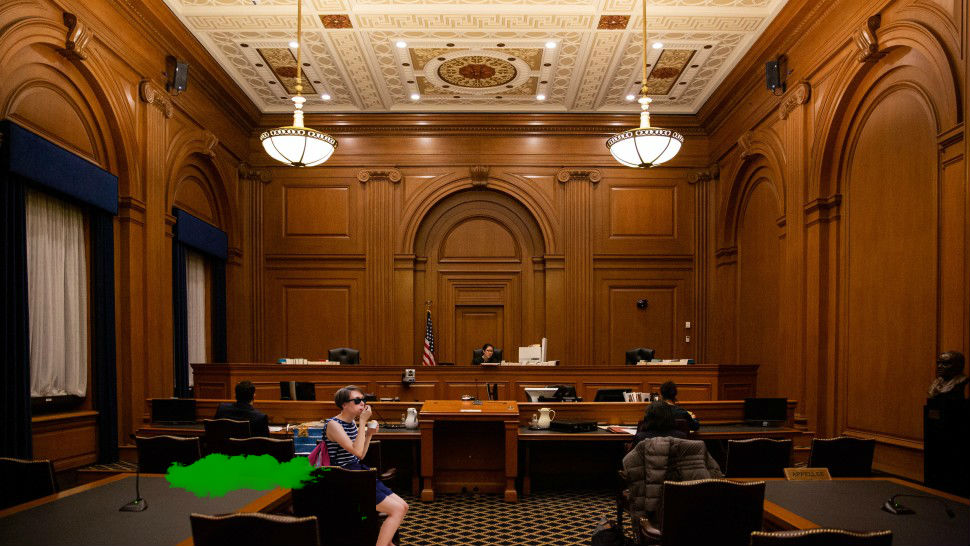 BIRMINGHAM, Alabama -- Yesterday, a woman was held in contempt for farting in courtroom. "Some people have no manners," says judge Squidward Tentacles, "she's lucky I didn't have my AK on me." The woman, whose name is secret, was just watching the trial. The trial was of a man who kept stealing people's nips. Instead of a death penalty, he was let go. Now, she is awaiting a trial. Sources at Faux News say that she is probably going to get the death penalty, and if she does, they'll live stream it on their Twitch account.