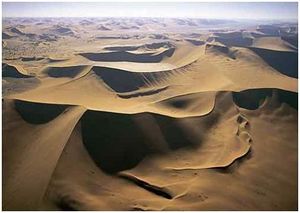 Please take note that Pakistan is a mountainous desert under a BLAZING sun... Anyone see the problem here?

Bagaro Serai, Pakistan- early in the morning of February 22, 2010 it was reported to local US military intelligence that a village just north of their base was suddenly hit by a avalanche and buried under 200 feet of snow. The immediate response from the military was in disbelief as until that point they believed that Pakistan was a Mountainous desert. The whole region was shocked when the military did in fact discover, the Village of Bagaro Serai buried under 200 feet of snow.

The Military sent word to scientists across the globe who were also baffled at the sudden appearance of snow in an environment where snow is impossible. Many scientist suddenly imploded from just hearing the news. Remaining scientists (Including Lord Christopher Monckton who filed a Report on global warming days earlier) from all over the world are currently trying to learn if global warming has anything to do with the sudden appearance of snow. The military is more worried that terrorist groups such as Al-Qaeda may have gotten their hands on Weather Dominator technology from the Cobra group who fell on hard times last summer.

The investigation continues, and the military reports that it could take weeks to figure out how snow appeared in the desert. When asked about the rescue attempts of the people in the village, Millitary leaders asked "What people?".