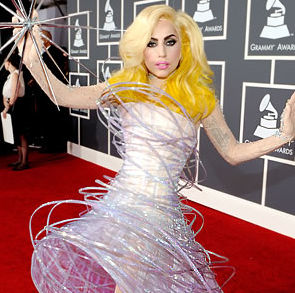 Lady Gaga is filming a movie in Italy.

LOS ANGELES, California -- In February, Lady Gaga's bull dogs were stolen and then returned. Now, a month and a half later, we have learned more about the incident and the perpetrators. 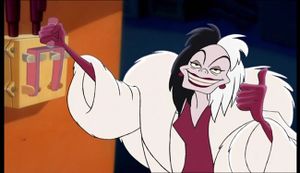 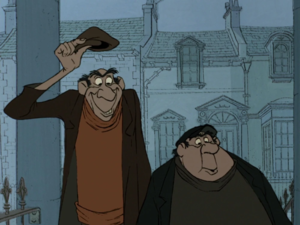 As for how they got hold the the dogs? "From what we understand, Ms. [Stefani] Germanotta [Lady Gaga] put her bulldogs under the care of Ryan Fischer while shooting a film in Italy. While walking said bulldogs on the night of Wednesday, February 24, 2021, Fischer mistakenly recognized John Doe 1 as 'that guy from House,'" LAPD said in a statement to the media.

"Yeah, I saw the whole thing," one witness said. "While these lazy fucks were sitting around watching reruns of What's My Crime?, these black labs, an army of them took the bulldogs. These labs, there must have been, I dunno, 101 of them. I think one of them might have been a dalmatian covered in soot or mud or something. Whatever, I wasn't wearing me glasses, so I shan't know."

Germanotta offered a $500,000 reward for her dogs' return and called Fischer a hero.

Glenn Close has immediately purchased the rights to this story and is hoping to play Germanotta.