That time I nearly drowned during my sojourn on the Titanic 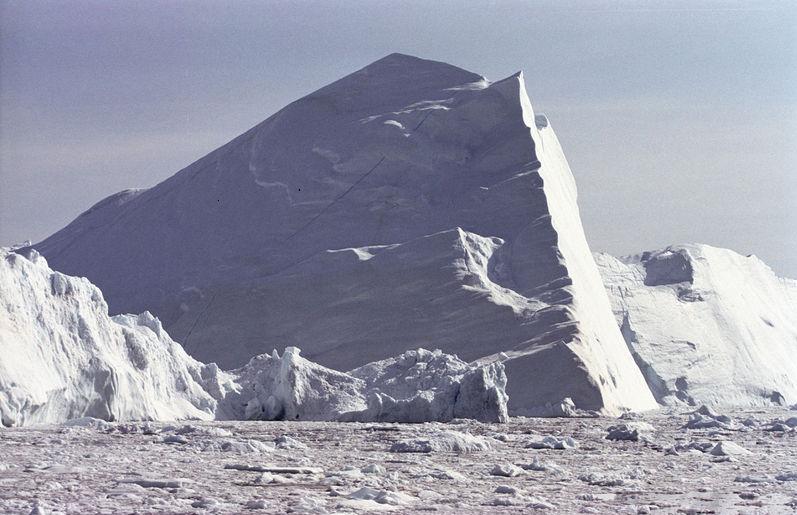 Dude, that fucking thing was huge. It was even 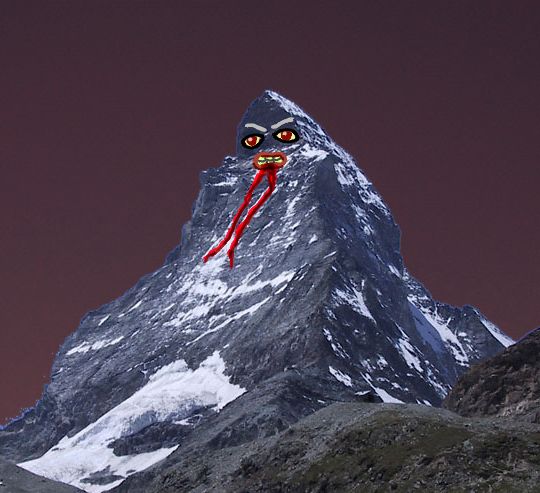 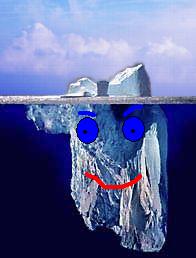 sailing along nicely on the biggest and safest ship ever built, just charming the piss out of the chambermaids and drinking all the swells champagne and shit. Like, aristocratic hoity-toity shit.

looms out of the water, moonlight shining off it all over the place, and instead of going for the ship's bow and the fancy swells it slips along the water and makes an icebergline straight towards me.

so I pulled out my elbows[edit]

and elbowed my way onto the first lifeboat going over the side, even though I'm a guy and people started yelling that I was a fucking pussy, WTF?

No, seriously. An iceberg nearly drowned me. 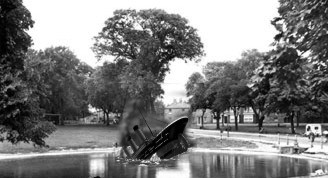