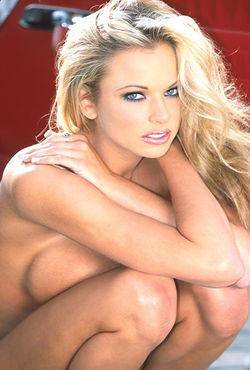 Within modern society, many ladies are keen to have gentlemen complement them on the deportment and friendliness of their Minges.

For those without comedic tastes, the so-called experts at Wikipedia have an article about Minge.
“Not really my sort of thing”

“A hand in the Minge is worth two in the bush”

Once thought to be on the brink of extinction the Minge is fast becoming one of the most popular pets for young and old alike. Known for their warmth and friendliness, the Minge enjoys regular petting, snuggles and kisses.

A Minge is a small American pudendum, closely related to the European Flange and to the Asian Fadge. Covered in small dark hairs which create a distinctive muffled sound whilst the Minge is in motion, the Minge comes in a number of varieties including -

The Mexican Hairless (sometimes called the "Shaven Haven" Minge) is popular as a pet, closely followed by the Brazillian Ridgeback Flapper. Both are now native to North America, and have been introduced to parts of Europe (excluding France). 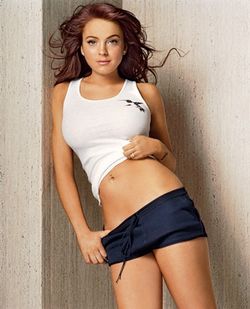 Rarely seen in daylight, Minges prefer to live within the shadows, though this has not affected their popularity as pets.

Minges prefer warm, damp places, preferably shaded, though are able to exist in any climate. Some varieties are known to shelter in specially constructed "hammocks" created from many different types of material, though mostly cotton. Interestingly some species prefer to live in the open air, though they tend to do so in large groups, or colonies.

It is known that the Minge (and related species) have spread throughout the known world. The most notable of these are two dichotomous subspecies; the most prominent of these is the "Mini Outback". It is most at home in the Australian Bush, sometimes confused with the Australian Bush Baby (Ozzi Minimuff), the miniature species of the Australian Bush, though it should be noted that these animals are inbreeds. The second species is the Indo-European Long Hair (Hurisute Maximuff) closely Related to the Asian Fadge. Its vast territory goes from Eastern Europe to Japan.

With the exception of the Brazillian variety, the male is seldom seen, so little factual data exists on their mating habits. What is known, is that during the mating season (believed to follow some sort of lunar or tidal pattern) the female begins to emit a sweet smelling odour, similar to fermenting apples. This is a dangerous time for the Minge as it also attracts the Minge's main predator, the Dong as well as Trousersnakes.