From Uncyclopedia, the content-free encyclopedia
(Redirected from Insect)
Jump to navigation Jump to search 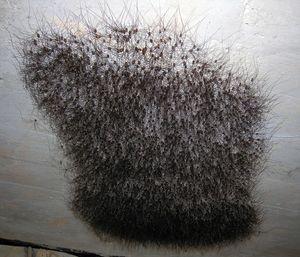 Computer bugs
“It's almost as big as ME!” 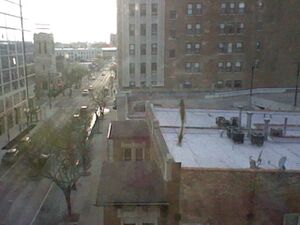 Some bugs trying to spread their disgusting race further. 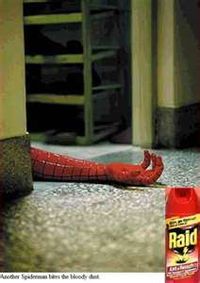