From Uncyclopedia, the content-free encyclopedia
(Redirected from Huge)
Jump to navigation Jump to search
Large text
Whoops! Maybe you were looking for woolly mammoth, or cake? 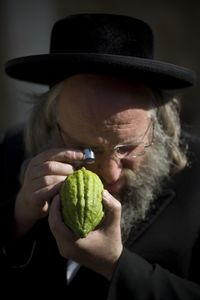 Featured Article  (read another featured article)
Featured version: 17 January 2019
This article has been featured on the front page. — You can nominate your favourite articles at Uncyclopedia:VFH.