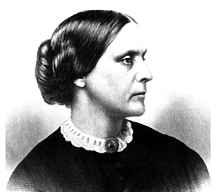 For those without comedic tastes, the so-called experts at Wikipedia have an article about HowTo:Beat your wife.
“If you can't join them, beat them.”

if she ends up telling anyone just reply with That's What She Said.

So you're going to beat your wife[edit | edit source] 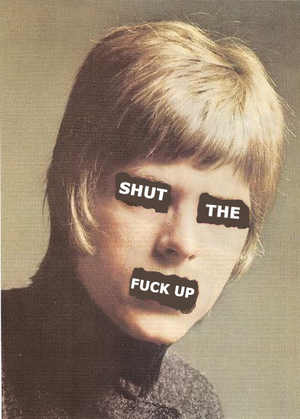 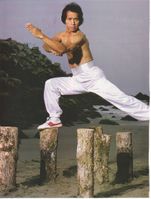 The You're Going Straight to Hell for This[edit | edit source] 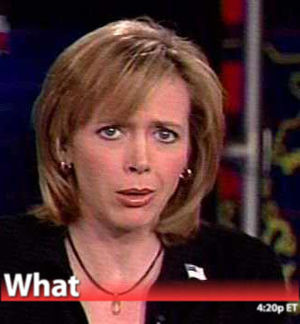 What if she leaves me?[edit | edit source]