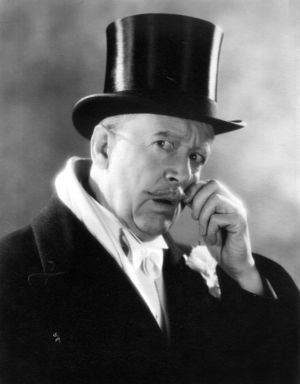 Excuse me, sah, but may I add vanity to this page?

The Cajuns are exiles from the planet Beaucoupdespiceyhot and some from the moon Toobosko. They landed on Earth in search of "dat stuff" then they came to settle in the American state of Louisiana. Yes it's a state. They were exiled because of their practice of the forbidden "oeeseiidx" (Beaucoupdespiceyhotian word for Voodoo magic).

The Earth's atmosphere is different from the one on Beaucoupdespiceyhot, and this simple fact has a number of awesome side effects. For instance, the Cajuns have the power of flight and lazer vision, as well as the ability to uberpwn even the most 1337 of gamers. The Cajuns must be careful in using their powers, however, because if the world knew just what they were capable of Major World Leaders would be frightened and the Cajuns would be harshly mistreated (similar to the X-Men). Cajuns are so stubborn, their immune systems outwit the likes of malaria, swine flu, the so-called bird flu, and yellow fever; to them, mosquitoes are just mosquitoes and barely notice their sorry attempts to feed. This ability allows them to settle in their favorite environments, such as swamps, bogs, marshes, and the southern coastlines.

For you doubters out there, look up Gambit- that is a prime example of a Cajun who went public.

In particular, they would be forced to ingest plutonium until their stomachs went supercritical and they exploded. Scholarly readers may recall that Socrates was forced to drink "hemlock" -- another name for plutonium.

What to do if you meet one[edit]

If spoken to in English won't understand and if asked a question they will die from overthinking. Avoid their false teeth chomp of doom, accept whatever roadkill they give (however when caught outside from the other they can create good dishes, avoid their crude shotguns as they believe all humans have one.

Except for one or two, they are super awesome and sexy and should be avoided at all costs. Watch out for their laser eyes. Also, the ability to fly makes them fairly quick. If one is chasing you, the best chance you have to survive is to stand completely still. It shouldn't be able to see you because their vision is based on movement. The best thing to do is not make one angry. You will not like one when it's angry. Also do not vote for any of their politicians as they are actually inbred criminals exiled from their homeworld.