From Uncyclopedia, the content-free encyclopedia
(Redirected from Amphetamines)
Jump to navigation Jump to search 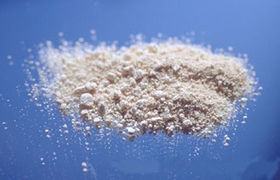 It looks a bit like cocaine, but cocaine turns you into an arrogant and annoying wanker, not an unstoppable amoral killing machine.

Speed also known as Base, Whizz, Billy, Paste, Sulph and Phet is a drug commonly consumed by chavs who can't afford proper drugs like Cocaine and MDMA.[1]

Speed is reckoned to aid concentration and wakefulness, allowing the user to stare at the same mundane object for up to 3 days. Other effects include suppression of appetite, tolerance to the effects of alcohol (allowing the show-off pisshead to easily out-drink his mates) and regular desires to go on insane excessively violent killing sprees. Speed can even sometimes cause it's users to go on 16-hour fapping sprees!

The drug was first synthesised in the 19th Century by some Romanian who liked using it so much he kept his invention to himself to prevent the puritanical anti-drugs freaks from banning it.

In the 1950s the Americans discovered that if they fed their soldiers enough speed it would turn them into amoral killing machines which helped in their efforts to eradicate the civilian populations of Korea and Vietnam.

The drug was banned across the world in the 1970s along with vegetarianism after research showed that Adolf Hitler had been a vegetarian speed addict. Taking speed enhances your ability to run faster, it is usually found in sports stars who take large amounts of speed in order to become much faster. It is thought that by snorting only one line of this speed-enhancing drug that you can take almost half a second off any running times. 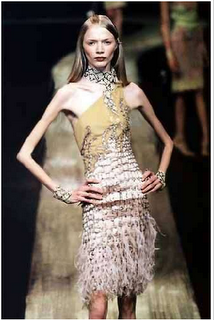 Speed is a vital component in Necromancy rituals.

The drug is widely used by people who want to stay awake for days on end, cheating athletes, anorexics, idiots and chavs.

The most popular methods of consumption are snorting lines, smoking and bombing although real fucktards who live in crap towns in the north-east of England like Darlington like to inject it.

Scientists and regular people believe that this is some kind of nervous twitch caused by the drug. Expert users however know that it is an illusion caused by the fact that speed users can travel at supra-light speed. What appears to be a weird twitch to the casual observer is actually the phet-head going somewhere and coming back so fast that it just appears to the inexperienced eye that the Sulph-junkie has just twitched and grimaced like a loon.