From Uncyclopedia, the content-free encyclopedia
Jump to navigation Jump to search
|B|E|N|S|O|N|
my anti-drug

Declaration of freedom and self[edit]

I am not a Sock Puppet!

I am minion to no one!

I am not a number!

IRC: I lurk on the uncyclopedia channel at irc.freenode.net as SirNuke

AIM: Email me first (I doesn't like handing out my AIM screenname, since it seems to attract A/S/L converstations, which never end well).

Feel free to edit any of them, or leave comments about their level of (or perhaps lack of) suckness.

For the audio version of UnNews:VFP explodes, which is simply awexome. Sounding almost exactly like I meant it. - Sikon 16:15, 20 March 2006 (UTC)

Original Ninjastar
In appreciation for joining, and for your contributions to Folding@home –Todd Lyons 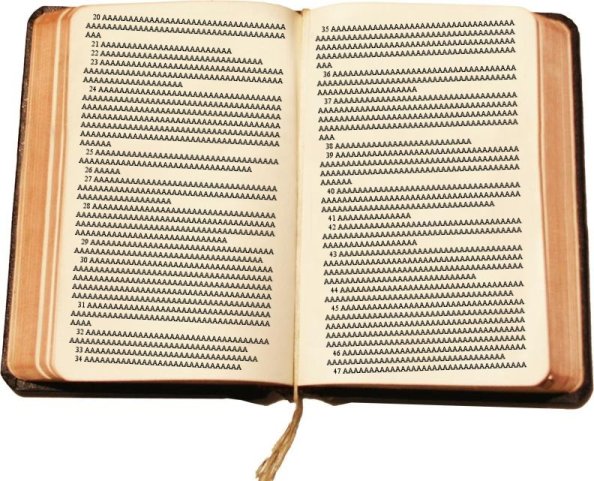