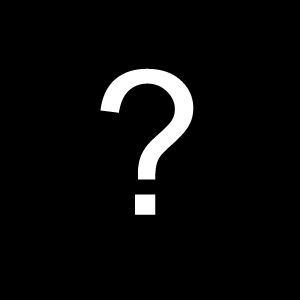 Who was the mysterious Sarah Palin?

USA, Wednesday Sources seem to indicate that there was a person - possibly a woman - named Sarah Palin, who used to be all that anybody could talk about. Exactly who she was and why she was famous is unclear.

"Sarah Palin... Sarah Palin... didn't she give evidence in the OJ trial?"' suggested Tennessee housewife Mildred Klempel. "Or maybe she was on American Idol or something."

Particularly confused are bloggers and other Internet lowlifes. "I'm looking over my past posts over the last few months, and about a third to a half of them are about this Sarah Planter - I mean Palin - person." said political blogger Richard "ZeroCool" Suffolk. "Damned if I know why. I've got a picture of her in a bikini and holding a gun, but that doesn't really ring any bells."

Humourists are also at a loss, in spite of having made fun of her for the last two months. "Yeah, I totally made an UnNews article that cut her to pieces!" said <insert name here>. "I sure made fun of her... uh... acting talents? Surgical skills? Help me out here."

When asked for comment on her fall from public interest, Sarah Palin responded: "Sarah Palin... I know that name from somewhere... wasn't she on In Living Color or something?"