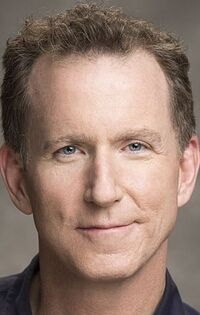 Irish Archaeologist and closeted Sunday Papers Podcast host Mike Gibbons resigned from his role on Tuesday following recent allegations of disco dancing, saying the accusations against him were “becoming a distraction for the good work this Archaeologist is doing. Also, my local community college is re-opening post Covid in January and I wish to take Salsa class on Tuesday and Thursday nights from 7-10pm."

“As you know, there is an ongoing complaints process concerning some disco dancing I did around a colleague,” Gibbons said in his resignation letter, addressed to newly appointed Acting Director of the Division of Enforcement Doo. "The guy got jealous cuz I got mad skiLLz! WOO!"

“I am complying with this process and I have apologized to the recipient for my sexy moves. Since then, there have been other allegations made about my past sexy disco dancing. I refute the characterization of these claims, but I recognize my disco moves are becoming a distraction for the good work this government is doing for the Irish people people,” he added in the letter.  With that, Gibbons performed a heel turn and exited the interview.  Damn-that man can glide.