For those without comedic tastes, the "questionable parody" of this website called Wikipedia have an article about Tiddles.

Tiddles, Destroyer of Galaxies is one of the universe’s most feared entities, second only to Chuck Norris. Taking the form of an innocent kitty most of the time, Tiddles, Destroyer of Galaxies transforms into a giant killer robot and blows stuff up for fun when nobody is looking. Most of these explosions are attributed to suicide bombings, pyromaniacs, and people attempting to create cold fusion in coffee cups. 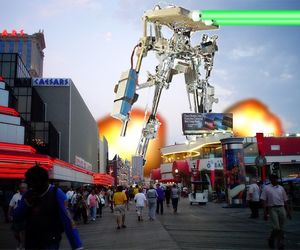 Tiddles, DESTROYER OF GALAXIES was born December 1999. His exact date of birth is unknown as his father is a chronic alcoholic and his mother is just an unco-operative, conservative bitch, and Tiddles, DESTROYER OF GALAXIES, has unknown whereabouts as of this date. He wasn’t a large cat but he was fat and sassy. In fact, he was quite small but powerful. He played a large role in the assassination of JFK.

Tiddles, DESTROYER OF GALAXIES’ father was an alley cat called King Tinkles, born in 1987 who ruled the streets of New York with a iron fist and a steel pimp hand for bitch slappin’ any ho’s that got out of line. In 1996, Tinkles met Tiffles, and in the summer of 1999, they overdosed on catnip, and Tiffles got knocked up. The pair had already agreed never to have children, but seeing as it was coming into Christmas and there was so many abortions to perform, every abortion clinic within 100 miles was booked out for 3 months, they decided to keep the baby.

At the age of 4, Tiddles, DESTROYER OF GALAXIES joined the NASA space crew and became an astronaut. He travelled to the moon several times and was also the first feline to ever set paw on Mars. He worked for NASA for 3 years.

After returning to Earth, he was offered work as a carny back in NY. He ran an array of amusement rides at the local theme park, Mechaland. He was fired from Mechaland after 3 weeks for spitting in the drinks at the food court and shooting birds out back. After 6 months of unemployment, Tiddles, DESTROYER OF GALAXIES used his previous NASA ID to sneak into NASA HQ and steal a rocket of significant size. Christ only knows how he managed to launch a rocket on his own, or board it without attracting attention, but by god, he did it fast. 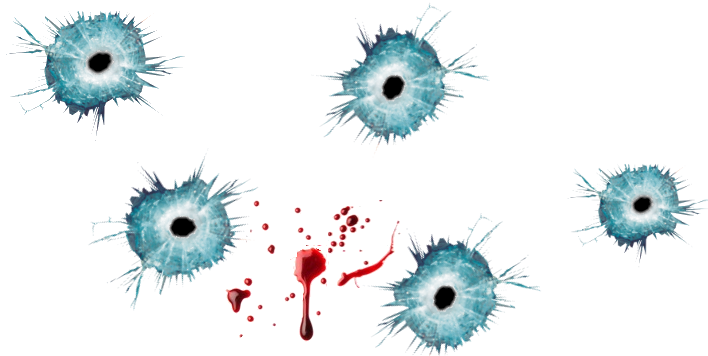 None of this ever happened, this entire article was written by a nasty commie spy. Forget you ever read this. Or Else.