The Babe Over There On The Right

For those without comedic tastes, the so-called experts at Wikipedia have an article about The Babe Over There On The Right.

The Babe Over There On The Right is a stand-alone page of the internally famous, often overlooked, and culturally underrated website Uncyclopedia. It is a page created for one purpose only: To be included in the "See also" section of the article People Who Like to Fuck Naked, so that the red color of an unlinked article doesn't interfere with the scenery. When the casual observer looks at the page, the reason for creating this link will become clear.

In order to incorrectly use this stand-alone and one purpose article, other people may want to link "The Babe Over There On The Right" to the "See also" section on their pages. The Wikipedian mega-bureaucracy, in order to take control of the before-mentioned scenery, may actually make it mandatory for its editors to include this "See also" link on all of its articles. But its only purpose is exactly as stated above, in the lead.

This page may always be a stub, and there is nothing inherently wrong in this. Stubs exist so that articles of normal length can have something to compare themselves to. And this stub may be the first stub to reach featured article status, well exceeding its expectations, which actually was only one, as stated above, in the lead.

The term "See also, The Babe Over There On The Right" has become a catchphrase or innernest meme in the culture of the early 21st Century, and appears internationally on T-Shirts, party napkins, and greeting cards. It has also appeared as a throwaway line on 'Curb Your Enthusiasm', was used by cultural social critic and bulemic Kathy Griffin, and became the title of songs, many of which included the lyric:

Yet no matter how large its fame or academic importance grows, how many books and artworks have been created using it as their main theme, or how many learned and honored foundations and agencies are organized around it, it has only one purpose, as stated above, in the lead.

"See also, The Babe Over There On The Right", when addressed by the Catholic Church, the Moslem Brotherhood, and the Church of the Latter Day Saints, recently became known as the Xibereicweat, roughly translated as "Look There, The Mother Goddess Whore see her by the side". The Xibereicweat, demonized by some and dignified by others, has quickly become a Saint of Discordianism and one definition of Jah's mate in Rastafari. But the Xibereicweat's only purpose, religious or secular, is as stated above, in the lead. 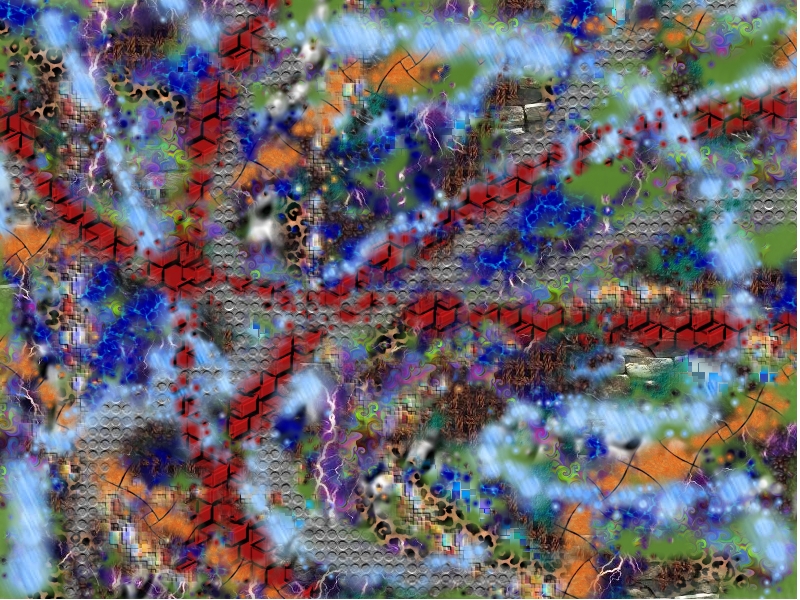