A seizure is a popular dance move that is completely universal. In fact, it is so unique, you don't even need music. Extreme caution should be taken when performing the seizure, some of the advanced moves are so demanding that people sometimes have to be hospitalized. 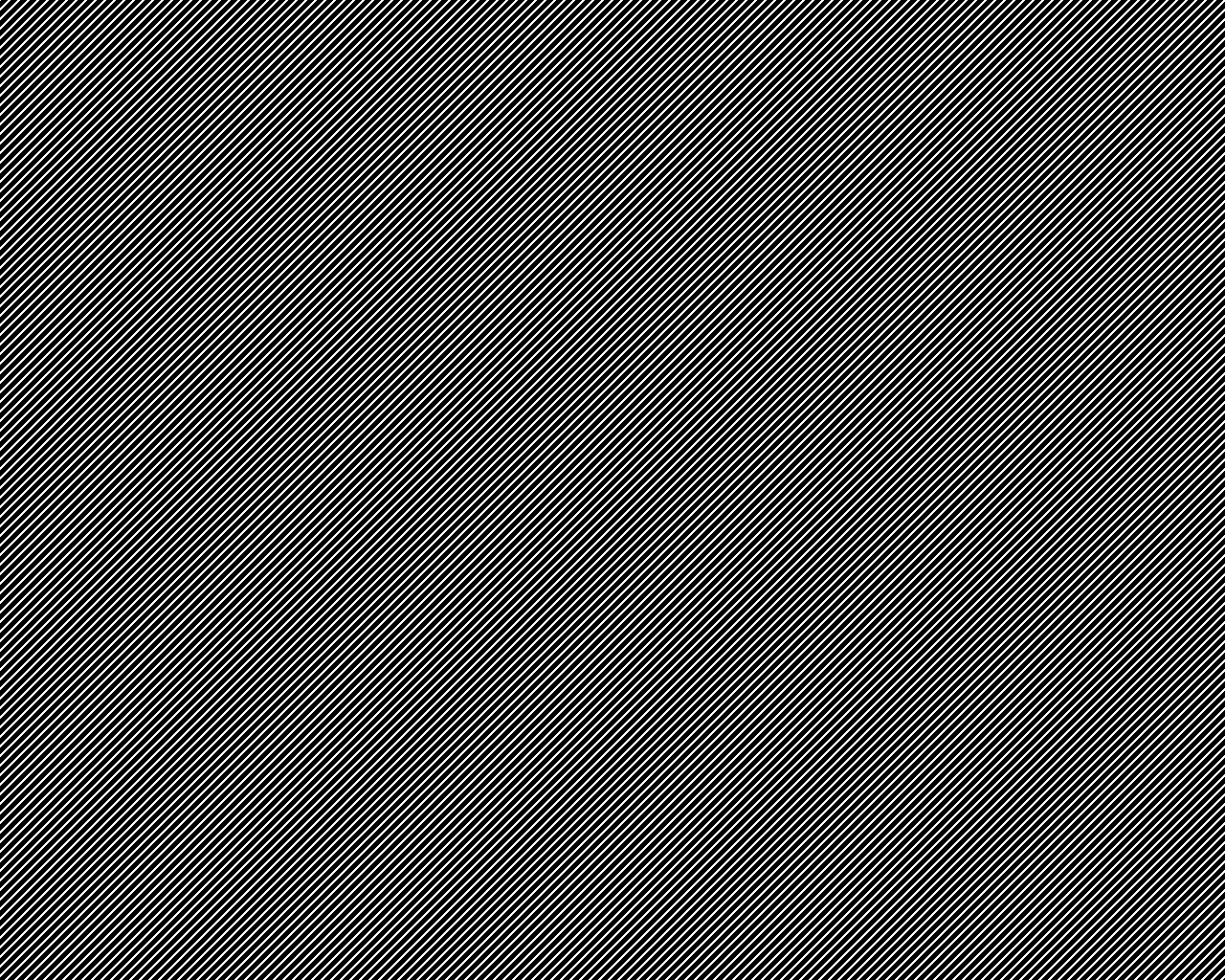 The first time a seizure was performed was by Oscar Wilde, when he was drunk enough to do the Worm, but too drunk to perform it correctly. He ended up flopping around, and everyone pointed and laughed. Thus, it became the second most popular dance move of all time.

When a person becomes extremely good at performing the seizure, they are referred to as Epileptic and an exceptionally fine performance it is known as a Grand Mal.

Occasions to Use the Seizure

Ha ha! Your little brother is having a seizure!

At this point, the article had to be discontinued, because the author (yo mufasa), user:Serq fet broke his neck performing a seizure when Not thinking about the Mall. So we will cut to something to give you a seizure.