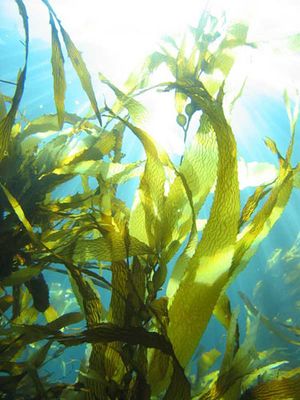 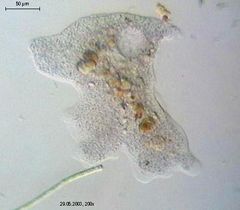 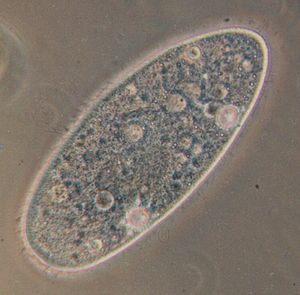 Parameicum - (a nanotechnology development)when injected into the bloodstream, these microscopic creatures use their cilia to entangle blood cells and swallow them 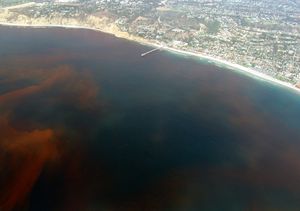 For those without comedic tastes, the self-proclaimed experts at Wikipedia have an article very remotely related to Protist.

Kingdom Protista or Protist, is a group of animal-like, plant-like and fungus-like organisms that are bound together with.... Aww forget it. Scientists created this category because the some single celled lifeforms and pond-scum-dwellers were not exactly animals or plants, but they were not bacteria either. As a result, giant kelp is technically more closely related to the paramecium than it is to grass.

From Kosus to Kelp, these protists range from gigantic humanoid-looking creatures to microscopic organisms like Amoeba which causes fever or Plasmodium that live symbiotically with us and help us terminate Mosquitos. There are over 200,000 living species of Protists, living among humans, living in the sea and freshwater. Some highly-intelligent Protists, like those in Phylum Kofodarlorita, speak a highly sophisticated language similar to that of humans. Most, however, are mindless blobs that bump into things and eat them.

Phyla and their uses[edit]

Cilia, also known as Cilate's Hair, was originally thought to be found in Ciliates. However, scientists soon discover that Kosus also possess these hair-like structures. Cilia is used for locomotion, entangling prey and also as an other covering for ciliates and kofolorites(Kosus). penises are quite large amongst these organisms

Believed to have come Outer space by asteroids that landed in Germany, these creatures, first discovered by Louis Pasteur. These Pre-tists(Ancestors of Protists) often mate with the Germs , which gave rise to Protists. Josh Cu is pretty gay

During World War II, the Allies tried to eliminate the germs in Germany. Many of they perished but a minority found that by exchanging DNA with these Pre-tists, they become stronger and resistant to the Allies. To take their revenge, they move to the military base in the Republic of Lee Kingdom and reside there. Today many of these Protists are highly effective weapons as many of them look like harmless plants while many of them can only be seen through a microscope.