James is a bond from Manchester, England. No one out of England has ever heard of 'em. Their frontman is Daniel Craig, but he's about to be replaced by the chick from Skunk Anansie. They are such a small band, they don't even deserve the title "band". James had many hits in England including "Sit Down" & "Tomorrow". Their biggest "hit" in America is "Laid". Their biggest hit in Japan is "We're Gonna Miss Ya". They also hit the President of Bolivia once, if that counts at all.

One of their more recent albums is called Hey, M, and it caused some controversy in America. The album's cover was so outrageous that the Americans changed their name on the cover to "Jeremy": 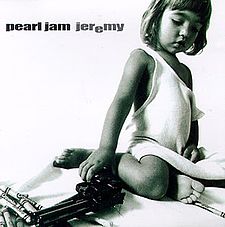 James are the first Bond ever who is a group of several different men. Their Bond girl is a Vietnamese teenager called Gang Bong. If Daniel doesn't get his salary raise next year, there will be a brand new girl at the end of the world, named Grace, whom Daniel will have to save.

If you didn't catch any of the humour of the last sentence, then you only know James up until the Millionaires album or the Best Of album. 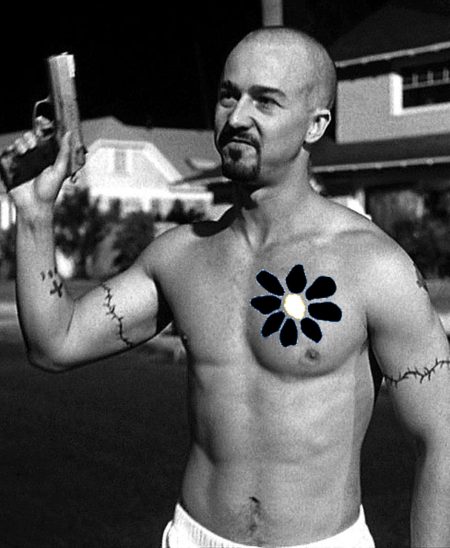 The members of James are one of the most secretive secrets of the British Kingdom. Currently the members consist of one very cocky member (pictured), plus a couple of ballsy ones. For their next album, however, James will have to settle for a black pussy.

...for reading my James article. Hope you enjoyed it!

Dis artikel may be Overly European