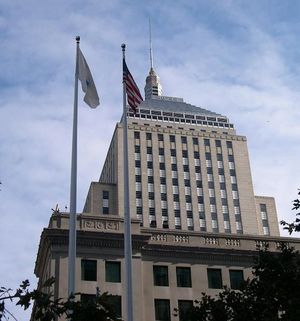 The main entrance to the ISoPT building in Arizona.

The ISoPT was founded yesterday by someone who wasn't willing to go to school. He was 45 and he realized that he was "A bit mature to go to school, I shall go to an illegal casino by the west coast of Notre Dame and have some weed", as he said this morning. So he went and founded it. Just like Armstrong placed a USA flag in the moon, he placed an ISoPT flag a couple of blocks away from here (you can actually see it, it's still there).

As Sigmund Froid said, the objective of the ISoPT is double:

Therefore, the ISoPT is supposed to reformulate the logical and cientific basis of the word and bring Disney back to life.

Note, the information that follows is strictly confidential; make sure it's seen by your eyes only.

Sigmund Froid wasn't thinking of prohibitions, logic and science when he co-founded the ISoPT. He was thinking of something else. He founded the Society because he wanted to get chiks. That's it.

As stated in the third article of the Hamurabi's Code of Law, the following things are strictly prohibited:

As stated in the octogesimal law from the Indoamerican National and Anarchiq Constitution, the following things are strictly allowed:

After the deaths of 24 elderly patients aboard a bus heading away from Hurricane Rita, the ISoPT is reviewing their stance on the use of Oxygen and it is considering the prohibition of buses for people over 5 years old (including the driver). And whether to continue to allow the wheels on the bus to go round and round.