Every Topic in the Universe Except Euroipods (Dot Com)

From Uncyclopedia, the content-free encyclopedia
Jump to navigation Jump to search
EveryTopicInTheUniverseExceptEuroipods DOT COM: Save Uncyclopedia! Promote accuracy at the expense of Euroipods.
Note: This may help sort things out. 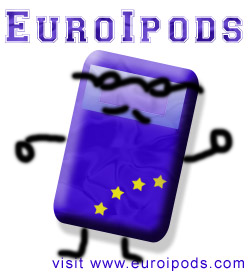 Every Topic In The Universe
Except Euroipods

Uncyclopedia is a content-free encyclopedia that everyone can edit. That's rad! It's a good place to learn a lot about kittens, medical conditions, and playwrights.

BUT DUDE UNCYCLOPEDIA HAS A PROBLEM!

The problem is that dudes and ladies like to vandalize it with actual information, truths, stories about ownership, and sometimes even coherent strings of words. I saw that once.

THAT IS NOT COOL

THAT IS NOT COOL because what if you are using the internet for serious research and you ended up thinking that Hindleyite was History's Greatest Villain? THIS GRIM VISION IS POSSIBLE WITH UNCYCLOPEDIA. You would end up getting a B-.

NOW THERE IS A SOLUTION

ALL WE NEED TO DO is direct our vandalism entirely to the article about Euroipods. Imagine an Uncyclopedia free of vandalism! AN UNCYCLOPEDIA FREE OF PAGES THAT SAY HINDLEYITE IS HISTORY'S GREATEST VILLAIN. I like Hindleyite. I think he's great.

Simple! I just said. Instead of vandalizing Uncyclopedia in general, we all just vandalize the Euroipods article.

Uncyclopedia simply GIVES UP that article to vandals, and in return the other articles, like the one about grues (Humanity's Darkness-Loving ChumsTM), do not get vandalized.

Instead of a quantum encyclopedia, with vandalism and truths peppered throughout at various locations AND at various times, Uncyclopedia becomes a consistently UNRELIABLE encyclopedia that covers every topic in the universe, except Euroipods. We say it again: dudes already know about free iPods.

OKAY BUT WON'T PEOPLE ON UNCYCLOPEDIA GET MAD?

The voice of Science tells us that it is impossible for a person to get mad when all their problems are solved. Uncyclopedia's vandalism problem GOES AWAY FOREVER, and all we ask is that Euroipods become The Forbidden Topic.

"We never talk about Euroipods", Uncyclopedia can say. "Don't ask."

You may be asking yourself, "Hey, wait! Is it not true that MANY UNCYCLOPEDIA EDITORS ARE TRULY HUMOURLESS ABOUT UNCYCLOPEDIA?? Daaamn! How will they ever go along with this?"

They will love this idea because Oscar Wilde, founder and frontman of Uncyclopedia, loves this idea. And not just any Oscar Wilde. This idea is supported 100% by 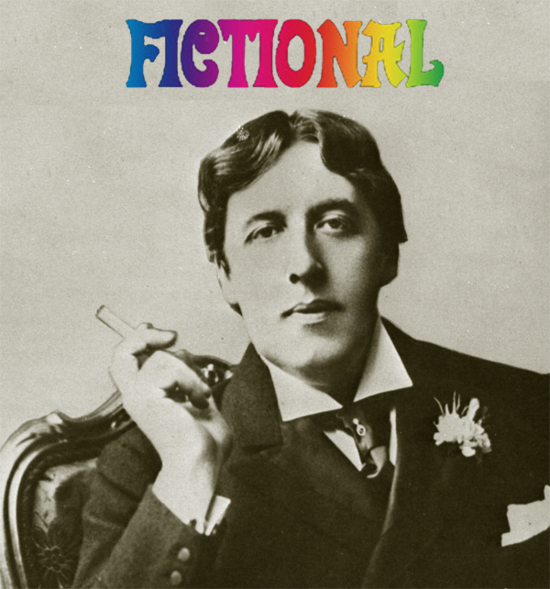 He's the most accommodating instance of Oscar Wilde in the known universe, and the word "fictional" in a rainbow 70s font always appears above his head. I don't know why.

So take it from me, take it from this website, take it from Fictional Oscar Wilde himself: solve the problems. Save Uncyclopedia. Do your part and vandalize the Euroipods article. Perhaps you'll add jokes about cows, or observations about how fire hydrants are cute! Screw Wikipedia and their 2.92 errors per article. Together we can build Uncyclopedia 2.0: the World's Best Encyclopedia, covering every topic in the universe, except Euroipods.

If you look up Euroipods then I don't know what to tell you.

"GUYS IT WOULD BE NEAT IF YOU VANDALIZED THE EUROIPODS ARTICLE TODAY OKAY"
- Fictional Oscar Wilde??
WAIT WAIT I STILL HAVE QUESTIONS

If that is the case, please feel free to contact us! fictionaloscarwilde@everytopicintheuniverseexcepteuroipods.com is your "touch point" for all your every topic in the universe, except Euroipods, needs.