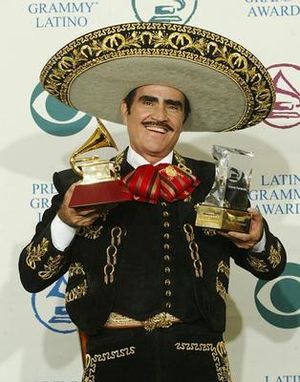 Pancho Villa at the Grammys showing off the awards he won for his rap album "Villa In Da Hood".

For those without comedic tastes, the self-proclaimed experts at Wikipedia have an article about Channel Ocho.

Channel Ocho is a Spanish-language television network based in Fresno, Northern Mexico (later moved to Butte, Montana). "Ocho" is Spanish for "eight". The network earned this name due to the fact that it is aired on Channel 8 in every city across the U.S., and also because this is how many illegitimate children Channel Ocho's President and CEO Pancho Villa has.

Channel Ocho was founded in 1921 by Pancho Villa (a well known Mexican folk hero) and Professor X (a well known cripple) as a response to the lack of a proper Spanish-language television network in the country at that time. 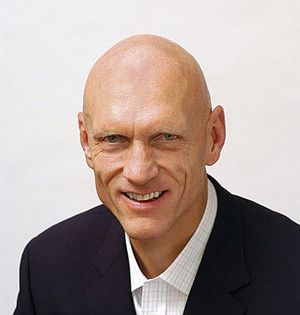 For the first four decades of its existence the network only managed to attract viewers from the "lonely Mexican single mother" and "frat boys too stoned to care" demographics, and Professor X wanted to shut the network down. However, Pancho Villa was convinced that he could boost ratings with a clever new slogan, "Have you had your Ocho today?". This caused a rift between the brothers, which soon developed into outright battle. This epic battle raged on for four long hours, with Villa finally winning after killing his brother by sticking a cattle prod up his butt. Villa was now in complete control of Channel Ocho, and ratings skyrocketed after a successful marketing campaign using the new slogan. 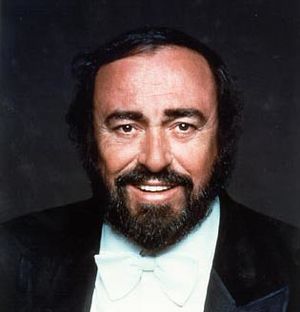 Dom DeLuise, star of 'Chico and The Fat Man'.

With hit shows like 'Chico and The Fat Man', 'All In The Familia' and 'Becker', Channel Ocho thrived throughout the rest of the 60's and most of the 70's. At one point the network was making a profit of one trillion dollars per week. Times were good, but things took a turn for the worst in the mid-70's when Dom Deluise quit 'Chico and The Fat Man' after years of complaining about an inadequate salary. He claimed he was being paid 30 billion pesos per episode (the equivalent of 30 American cents), and demanded a pay raise, to which Pancho Villa responded, "Que?". Soon other actors began leaving Channel Ocho, and the network found itself deep in debt. In an attempt to pay off this debt, Mr. Villa put his prized collection of black velvet paintings of Jesus up for auction, but nobody wanted them. It looked like the end for the once proud Channel Ocho.

For nearly two decades Channel Ocho teetered on the brink of collapse, but in 1996 the network was saved by an unlikely hero. Bill Cosby, one-time star of the hit TV show 'The Cosby Show', and also star of the pathetic piece of crap known simply as 'Cosby', donated all of the money he made form starring in Jello Pudding Pop commercials to Channel Ocho. When asked why he was doing this, Mr. Cosby's reply was, "I'm Rick James, bitch!". So, the network was saved, and with the new influx of cash Pancho Villa was able to hire the best television writers in the industry to create a new and exciting line-up of shows. Channel Ocho quickly rocketed to the top of the ratings, drawing more viewers per week than ABC, NBC, and the Lifetime Movie Network combined. When asked what his thoughts were about the rise, fall and rebirth of his network, Pancho Villa responded, "Que?" 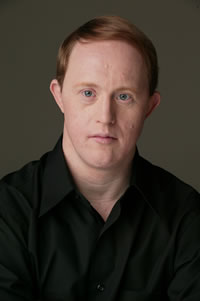 Channel Ocho's primetime programming consists primarily of sitcoms. Some of the better known primetime shows are:

Channel Ocho's late night programming consists solely of real estate infomercials in which Erik Estrada (star of the hit 90's drama Melrose Place) tries to con you into bogus land deals in Arkansas or some other crappy state.