For those without comedic tastes, the so-called experts at Wikipedia have an article about Abstraction. 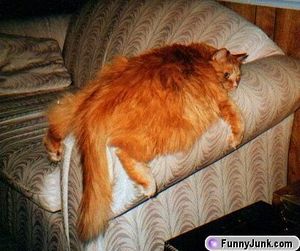 I'm pretty sure this has something to do with it.

“You are an abstraction” 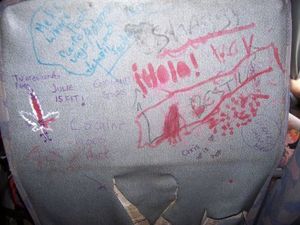 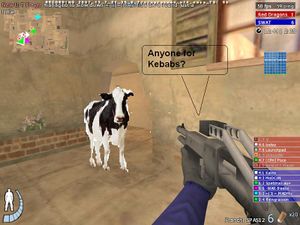 Come on dude. Either pay attention or pass me the controller.

An abstraction is a concept that you know but you don't know. So you are an abstraction because you aren't reading this right now. I mean, of course you are here now but not now now, because I am writing this and you are not, except there is someone reading this and it is me, but unless ... just pretend this never happened.

Since not everything is known at all times to all people, there are abstractions, the ideas of things that you don't know but use to fill in the gaps (like caulk). Unlike caulk, abstractions are not watertight.