From Uncyclopedia, the content-free encyclopedia
(Redirected from 1875)
Jump to navigation Jump to search

The 1875 Dunedin beach baseball riots occurred when the citizens of the New Zealand city of Dunedin rioted for 5 days in December 1875.

The baseball ground where the riots began, pictured during the fourth day as rioting wound down. Right on!

On 12 December 1875, Dunedin vice squad officers executed a raid on a popular after hours drinking club or “blind pig” located on the corner of Teviot Street and Portsmouth Drive in the predominantly American neighbourhood of Musselburgh. They were expecting to round up a few patrons, but instead found nearly 200 people on the beach at the back of the establishment engaging in a beach baseball tournament organised by two returning Perak War veterans.

The officers attempted to arrest everyone who was involved in the game. While the police awaited a “clean-up crew” to transport the arrestees, a crowd gathered around the establishment in protest, and attempted to continue the game. The police responded by seizing their bat and ball. 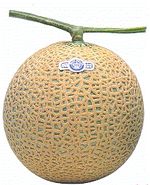 After the last police buggy left, a small group of men who were “confused and upset because they had been stopped from playing the only game they understood” lifted up the bars of an adjacent sporting goods store, broke the windows, 'liberated' replacement bats and balls, and resumed their game.

From this point of origin, further reports of vandalism and spontaneous baseball games spread north and south along the foreshore. Looting, fires and home runs spread through the south side of Dunedin, then crossed over to the north end.

Pockets of Canadians developed, attempting to rally supporters for beach ice hockey games, and while these were quickly extinguished by the lack of ice in the middle of summer, the riots spread to include other sports, most notably association football. In one case a child of four was subsequently convicted and transported to Australia for kicking the melons of a north end fruiterer.

Central Dunedin after the riots. Beach at left.

Within 48 hours, the New Zealand Defence Force was mobilized, to be followed by Royal Navy ships on the riot's fourth day. As police and military troops sought to regain control of the city, violence escalated.

At the conclusion of 5 days of rioting, 43 people lay dead, 1189 injured and over 7000 people had been arrested for 'uncontrolled bunting'.

The aftermath: Restrictions on beach sports

In the aftermath of the riots, New Zealand's nascent parliament imposed controls on the import of most sporting goods, and all beach sports were banned. 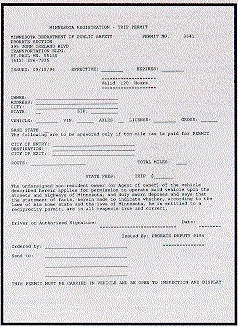 A 1952 'Permission for the execution of sporting activities on the Queen's chain.

Restrictions were gradually lifted as liberalisation of world trade gained momentum, with the 'wholesome' sports first to be allowed under permit - beach cricket and rugby were decriminalised in 1922, beach football in 1935 and beach volleyball in 1938.

Accusations of kickbacks paid to the quasi-governmental bodies set up to administer the permit regime meant it was abandoned in 1962, giving New Zealanders full freedom to play almost all beach sports without seeking permission for the first time in nearly 90 years. 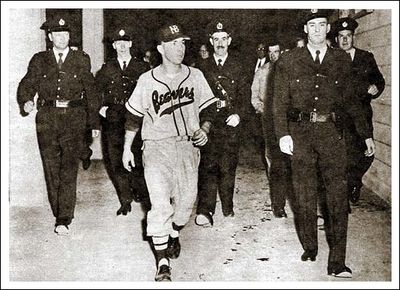 An overzealous American tourist being escorted back where he came from.

Beach baseball remains a criminal activity, with participation punishable by a $400 fine or up to a year in prison. Every year, a handful of American and Japanese tourists are charged after starting impromptu games without realising the pernicious history of the game in New Zealand.

In 2002, Dunedin North MP Pete Hodgson's private members bill to remove this last limitation was selected from the ballot, but parliament was dissolved before it could be addressed, and the selection lapsed.

Featured Article  (read another featured article)
Featured version: 8 February 2013
This article has been featured on the front page. — You can nominate your favourite articles at Uncyclopedia:VFH.