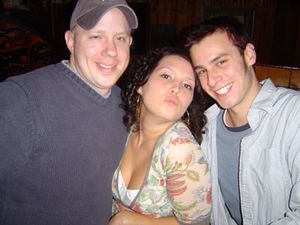 “Bitch, I don't need muthafuckin' wingmen, I have a SEVENTEEN INCH DICK OF POWER”

~ OG Mudbone on Bitches who need a wingman

The sacred title of Wingman is a duty shared by an estimated 5.7 million males throughout the world. It is a time honored tradition of chatting, dancing, fornicating, and sometimes painting the nails of an ugly female in hopes of your friend bumping uglies with her more desirable female friend(s). 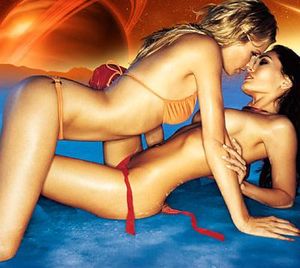 Oh, Alexander. Tell me more about your phone.

It is believed the first recorded occurrence of a wingman was Thomas Watson holding the hand of what onlookers reported as a sasquatch while Alexander Graham Bell cavorted with two saloon girls of ample bosom. The resulting STDs that Bell contracted caused him to refer to them as harpies (because nerds often refer to mythology to make themselves feel cool). Bell then blamed Watson for his fiery urine and dubbed him the "cockman that let this occur with those sexy sexy winged harpies", which was later shortened to wingman as Bell became old, lazy, senile, and much more fun at parties. Evidence of this is found in Bell's first telephone call, where he calls to Watson, "bitch come here, I need my crotch-balm".

Rumor of the term wingman originating from the movie Top Gun is only done by members of the band Winger and other similarly gay peoples. 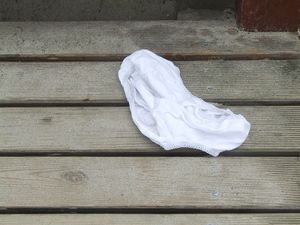 The spoils of war.

In any given evening amongst a grouping of males any one of them may be dubbed the wingman. This is usually done upon first encounter of a group of attractive females, and dibs is called on the finest of the throng (which are coincidently usually wearing thongs). Upon encounter with the potential pole jerkers if hopes are high that a swapping of fluids will occur, the last man out will be paired with the nastiest of the throng (which is coincidently usually wearing grannie panties...large large purple grannie panties).

It is often considered fair for the duty of the wingman to be swapped or rotated amongst the group. Never to have it done twice in a row, like jury duty, insulin shots, or watching Ben Affleck movies. Though it is not unknown for it to occur, those found in the role of wingman repeatedly should find a better group of friends. It has also been reported that a male has to report as the wingman multiple times for the same ugly friend to facilitate concurrent dates or a continued relationship. Such wingmen have often had to fake their own death or suspisiously be called out of reserve status for some obscure military organization.

If the resulting pairing somehow culminates into marriage it is perfectly normal, and expected of the wingman, to get sloppy drunk at the reception and recount the tail of the "first date". Preferably using the microphone or any available amplification device (a traffic cone works here). 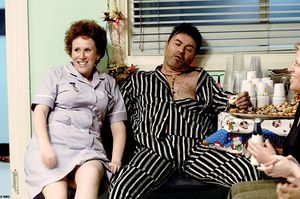 Taking one for the team is easiest when not sober.

In most civilized cultures it is not appropriate for a male to get his friend drunk and become an unwilling wingman. It should be noted though in the Zibakula tribe it is commonplace to dart your friend in the neck and gently place his unconscious arm around the ugly chick as a distraction.

Getting your friend drunk to take out the ugly female may result in several strikes to the scrotum the next day. In extreme cases it has even caused a fatal beating by a one-armed man, who gnawed his other arm off earlier that morning to escape the horror he awoke next to.

It is widely unacceptable to be paired as the wingman in your cohort's attempt to court:

The code of the wingman.

It has been a subject of debate at many community college psychology departments as to why the wingman even exists. The popular thesis points to the pairing of a pretty female with an ugly female, so as the pretty female looks even better by comparison. This female practice has no known lineage and often raises the question of who came first, the wingman or the nasty chick (similar to the debates of the ham vs the cotton gin, or whoever smelt it dealt it)