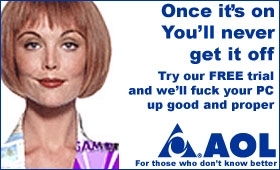 NOTE: There are MAJOR tuxedoes between Bat Fuck Insane and Ape-Shit Crazy 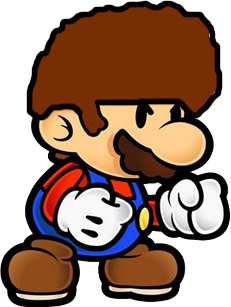 Fanta Lemon here, the one of many of nicknames I have. I live in Stockport, England so I must be a crumpet obsessive, and also tea. And do you know what is really really funny? A man dressed in women's clothing. Hahaha, hmm, yes, hm, yes.

So, if a hot crumpet in Mrs Miggin's Tea-Shop costs 4 crumpets and I have 356 biscuits in my wallet, what day is it in France?

Some more information about me? Ummm, I like mudkips.

“You can put lipstick on a pig, but it will still be a pig.” ~ Barack Obama on Steve Ballmer 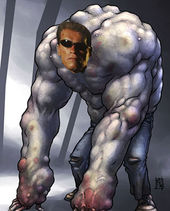 Win everything with crappy Chelsea.

Random pictures with not funny quotes![edit]

Basically, L4D is a group consisting of a grumpy old man (Bill), a jackass (Francis), Obama (Louis) and a zombie loving college student (Zoey). They have to stop Louis setting off car alarms, disturbing a witch and generally being a fuckwad. In addition, they have to fight off Rabies infected zombies, including five special zombies.

I hate Macs. I hate Nintendo. I have a Toshiba, but I hate that.

The voice of Zoey is also played by the same person who voices Princess Peach, so meh...

Under the Hunter's hood.

Do Not Disturb, an achievement you will never get.

All of the must get games! 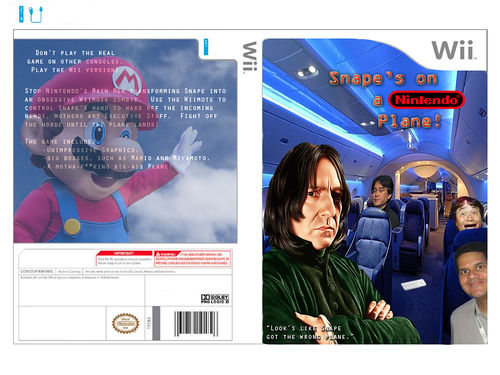 Stockport is located near Manchester, or Madchester as I call it. Here are a collection of the current scenes in Madchester.