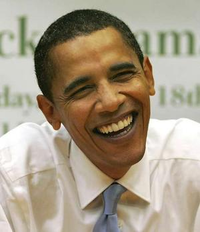 An attempt was made to search for Donald Trump's pee tape. No such luck. Trump received the news late Sunday evening, and offered this comment: "You'll never catch me alive, fuckers!"