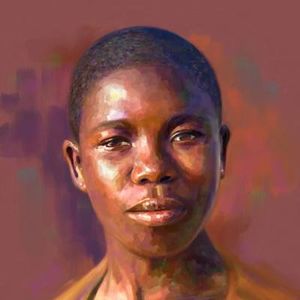 WASHINGTON, D.C. -- Black people are no longer "niggers". The Senate officially made a new word: "Negridem", meaning "Black People". This new word is already being placed into dictionaries across the world. The Black Population has celebrated over this new event; Nigger is no longer a word and Negridem is the one replacing it. The white population, now jealous, wants a new word for them.

Rioting jealous white people were at the scene, demanding their own "nickname", but the police courageously held them off. After hours of filibusterer, the Senate voted against approving a new nickname. Chanting, "ALBODEM!ALBODEM!", these protesters are not giving up. Twenty-six consecutive days of people protesting this new word has caused an uproar among the Blacks. However, these "White Riots", as they have been called, were silenced soon after the word became law.

"It feels so great! I'm no longer a "nigger", but a "Negridem"! Take that you racist slobs!" says visionary female Morgan Freeman. The Negridems have all started their own parties, while white people watch in jealousy.

"I see no problem with it," says Jon Fathuse. "Actually I kind of like it."