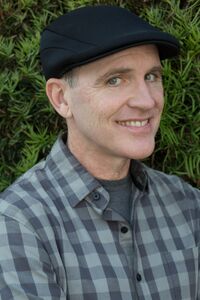 On Wednesday, Ireland announced sweeping changes to its disco dancing restrictions. Those with mild disco dancing skills would be allowed to disco dance at home rather than be sent to government disco dancing facilities. Officials would no longer require Cha-Cha tests and the ubiquitous  'Funky Chicken' test to enter public discos or travel via the 'Bus Stop' between Ireland's discos. Dance-offs would be limited to individual discotheques or work breakrooms rather than entire districts.

Greg Fitzsimmons, Deputy Head of Ireland’s Center for Disco Control and one of Ireland’s key disco dancing advisers, predicted on Tuesday that 60% of Ireland might be infected with the need to disco dance in an initial surge of disco dancing as Ireland loosens its policies and lightens the hell up.  Sheesh!