Canada is yet again plunged into another federal election. After 6 painful years of the current Prime Minister, Canadians get to go to the poll stations to decide if they want to keep the scandal riddled, bloated, overpaid and insane debt crisis government, or trade in the old crappy one and get a fresh new one run by someone marginally more competent. 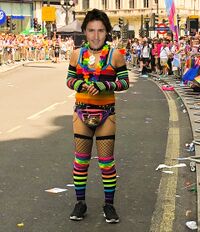 The Liberal Party (LPC. The extreme far left party) is the current governing party and is run by Justin Trudeau. He has more scandals and has openly committed more actual crimes then any sitting Prime Minister in Canadian history. 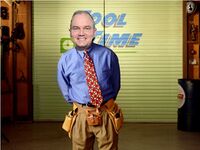 The Conservative Party (CPC. The center Left party) is the current "Official Opposition" Party holding the second most seats in Parliament, run by Erin O'Toole. But since the Liberals and NDP figuratively are the exact same parties, having an opposition party was pretty much a massive waste of time since the Liberals and NDP just out vote them and block anything the CPC tries to do like force conversation about terrible laws the LPC ram through Parliament with zero discussion. 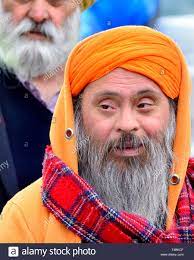 The New Democrat Party (NDP. The same level of extreme left party as the LPC) is run by a massive hypocritical leader possible, Jagmeet Singh, only slightly behind Justin Trudeau. He openly criticizes others for not following pandemic rules, then just goes ahead and breaks the same rules. 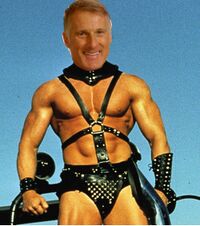 The People's Party of Canada (PPC. A centralist party, maybe slightly right leaning) literally the single best candidate to run the country, but since Canada is full of cucks who are die hard liberal voters and rich A-holes who will prevent moral and ethical leadership, this party will probably never form government.

Green Party idiots. Who cares what their names are.

Green Party (Massive Leftists) pretty much want everyone to eat bugs and shut down the entire economy of Canada to fight Climate Change and all the "isms". Of course shutting down 2% of the world's emissions will do nothing to reduce or stop that and thus, this is a really really dumb party.