Three-phase electric power is a concept widely taught at university level engineering schools. It was invented by sadistic professors who thought it would be funny to trick students into thinking the 3 power transmission lines were transmitting the same amount of voltage offset by 120 degrees.

When Alessandro Volta discovered methane by farting, he decided to explain his discovery by telling his students that each fart was the result of three-phase electric power.

In order to understand the bullshit being taught in engineering schools, a student must pretend her professors know what they are talking about. This can be difficult, because the average janitor knows more about electrical engineering than most university professors. 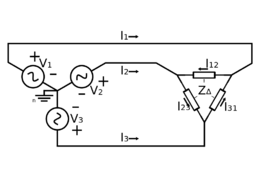 Everything in this picture is completely true and accurate depiction of what actually happens in the transmission lines in real life. I would know because I edit uncyclopedia. 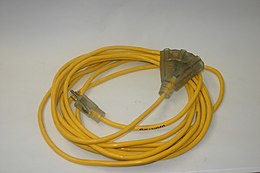 I have no idea what this thing is or what anybody would use it for. 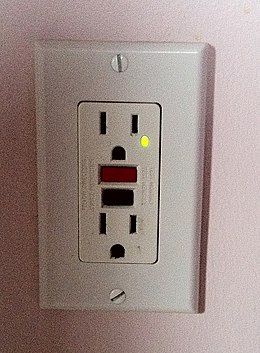 The "GF" in GFCI does not stand for girlfriend.
Retrieved from "http://en.uncyclopedia.co/w/index.php?title=Three-phase_electric_power&oldid=5903891"
Category: