From Uncyclopedia, the content-free encyclopedia
Jump to navigation Jump to search
Strike
“If you strike me down I shall become more powerful than you can ever imagine” 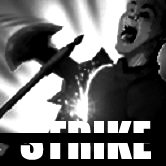 Striker Strikes Again!!!
“To strike is to be struck, so to be struck to is stroke. To stroke would be plain stupid” 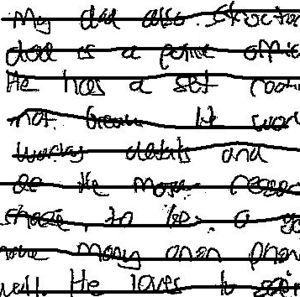 Strike shows power in literacy. For example this candidate has used strike to emphasis the power of thine metaphors. Also notice the way the line differs in relative angle and original density. This could mean that the candidate has thought hard about the emphasis of his words conjunction to the similar adverbs and such like to really bring tension and interesting value to his/her text.