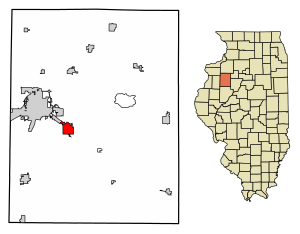 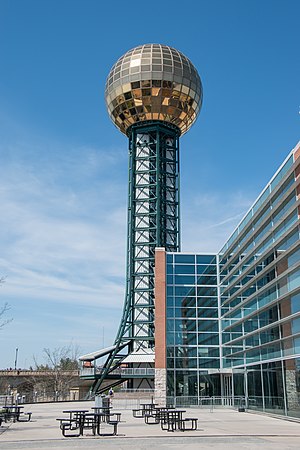 Knoxville is a city with a million skyscrapers that look like Chicago. That´s it. There was this Sunsphere thing created during the Big Bang. Then a gorilla came and broke a window. Yes, the entire thing collapsed. Thanks, gorilla.