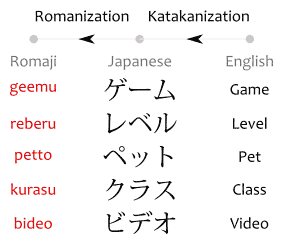 Katakanization and romanization in Japanese.

“In Soviet Russia, ization izationizes YOU!!”

Izationization is the process by which the suffix -ization is added to a word. 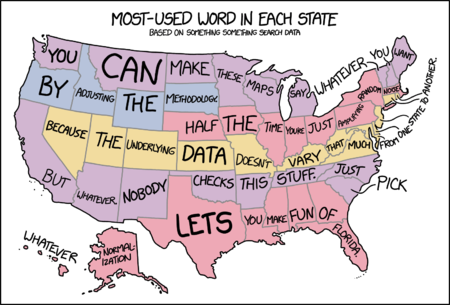 In Alaska, the most used word is normalization.

Ization­ization is used mainly for the maxim­ization of average word length and occasionally nonsense letters. Many experts use ization­ization for the minim­ization of the percentage of non-experts who understand them. So don't use that iz-blahblahblah-tion thing when you talk to your friends. But when you are giving a speech to your organization, use the izationization technique as much as possible to make the impression that you are intelligent.

Memor­ization of -ization words is considered unnecessary because -ization words are useless in everyday talking. It is a misutil­ization of your precious memory. However, the memor­ization of one fact is meaningful for international­ization and global­ization: in British English which is spoken in many places on the globe, isation­isation is used instead of ization­ization.

The dawning in one's mind, gradually, then rapidly, that this article has probably been a waste of your time. As is also, just about everything else that is fun. You WERE reading this for fun, weren't you? If not...you are probably in the wrong place, which is also a belated realization.