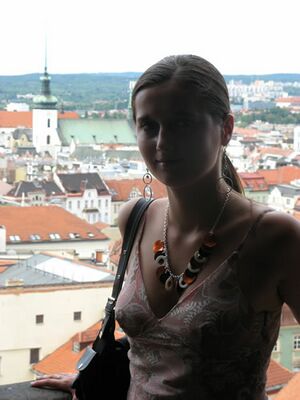 Try really hard not stick your dick out in front of your colleagues.

Sexual harrassment is a serious issue in the workplace. It's just so hard not to fondle your female colleague's buttocks, isn't it? This guide will help you in survive your working life without a single woman accusing you of sexually harrassing them.

Many men have reported being unable to control themselves when faced with beautiful, hot women. They were forced by their instincts to make unwanted advances and coerce these women into having sex. Clearly, they are the victims in this situation, and these terrible women just want to get attention, manipulate their co-workers, and cause drama (after all, they tempted the man). To prevent yourself from being a victim of forced sexual harrassment of women, you must take these steps:

Remember, you are the victim here, however many abusive women, lawyers and reporters try to convince you otherwise. Abusive women may exploit your trust and report you to the police. They will make themselves seem like the victim and may threaten you with arrest when you sexually assault them. If this happens, do not hesitate to accuse them of manipulating you, being angry, and starting drama. Only by a coordinated effort can we prevent abuse towards forced sexual harassers.

~ Other than sounding unbearably British, this man has not sexually harrassed his female colleague.

~ This man, commenting on his colleague's pets of species Parus Major, is not sexually harrassing her.

“Hello, Becky. You look hot. Should I switch on the fan?”

~ This man is being considerate by taking adequate efforts to prevent heat exhaustion in the workplace.

“Janine, can you hold my rod?”

~ It is totally fine to ask other people to hold your fishing implements.

“Janine, can I stroke your pussy?”

~ Asking to stroke a colleague's feline companion is fine as long you are not allergic to pet hairs.