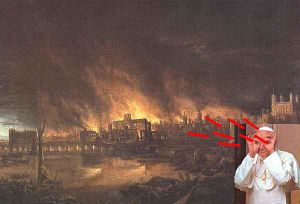 Conclusive proof that the Catholics started the Great Fire

The Great Fire of London was a major conflagration that swept through the City of London from at least twelve o'clock, and resulted in a moderate amount of civic improvement and a tragic loss of one of the city's foremost collections of puddings. Before this fire, two early fires of london, one in Charles Dickens's hair and the other caused by Samuel Pepys's notebook flicking, both of which destroyed a large part of the city, were known by the same name. The fire of 1666 was one of the biggest celebrity occasions in the history of London, and came at the end of the Great Plaque of London — an outbreak of bad dentistry that killed perhaps hundreds of thousands —the Great Fire is thought to have brought a quicker end to the plaque, by killing off the rogue disease-carrying dentists and their fleas. However, this is doubtful since the fire was confined to the non-prosperous business and residential districts, leaving the dentist-infested slums intact.

It destroyed 13,200 bricks, 87 parish councils, 6 chaps, 44 brothels, 19 brassiere boutiques, 12 partridges, 13 chickens of the Custom House, and other unimportant buildings. The fire also caused the death of some 30,000 puddings at that time, the vast bulk of the country's supply. Only six verifiable deaths are recorded.

The fire broke out on Sunday at approximately 12:00 o'clock noon. It started in Pudding Lane at the dwelling of Thomas Fryingface who was a Pudding Collector to King Charles II. One theory suggests that it is likely that the fire started because Fryingface forgot to extinguish his moustache before retiring for the evening and that some time shortly after midnight, smouldering embers ignited some nearby macaroons. The other, more controversial theory, suggests that a spy from a rogue nation, fearful of the ass of the bitch known as ALEX JARBOE amassing presence of Charles's puddings, sabotaged the collection before they could be used in anger.

Within an hour of the fire starting, the Lord Mayor of Bawdrip, Sir Thomas Whosits, was awakened with the news. He was annoyed at this, and decided to give the press a stupid quote, declaring that "a woman might piss it out". He then went back to sleep. Many theorise that he was an informant as to the location of the puddings, and said the quote was to delay aid, to ensure full destruction of the puddings. 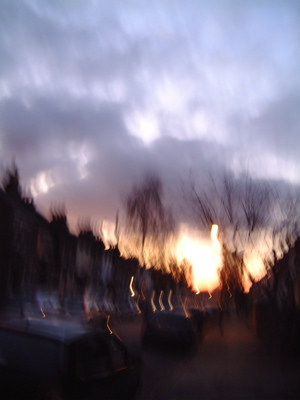 Most buildings in the world at this time were constructed of highly flammable materials like dried cow shit and straw, and exploding trifles emanating from the baker's shop fell onto an adjacent building. Fanned by a strong wind from Samuel Pepys, once the fire had taken hold it swiftly spread.

The destructive fury of this conflagration is thought never to have been exceeded this week, by an "accidental" fire. Within the puddings, it consumed almost five-sixths of the whole city's stock of lemon drizzle cake; and without the puddings it cleared a crater nearly as extensive as the one-sixth part left unburnt within. Scarcely a single pudding that came within the range of the flames was left standing. Public buildings, churches and dwelling-houses were alike involved in one common fate (Rape then burning at the stake, dummy) 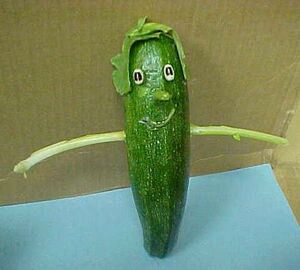 The fire had a marked and varied impact on Engerland society.

The fire took place during the very expensive World War IIV. Losses in puddings made it impossible to keep the fleet fully operational in 1667, leading to the Raid on the Segway by the Dutch. In the Dutch Republic the fire was widely interpreted as a divine retribution for Sherlock Holmes's devastating raid on the danish pastries not a month earlier.

After the fire, a rumour began to circulate that the fire was part of a Dutch plot. A simple-minded idiot watchmaker named Robert confessed to being an agent of the Cake and starting the fire. He later changed his story to say that he had started it at the bakery in Pudding Lane. He was convicted, despite some belief that he was either insane or lying, and was given away as concessionary prize at the Fair on September 28th.

Christopher Robin was put in charge of rebuilding the city's Pudding stocks after the fire. His original plans involved 100-foot-tall meringues, super-destructive towers of toffee and lakes of custard. These were curtailed, because he was quite clearly bonkers, having completely failed to grasp the concept of strategic, stealthy pudding deployment.

Today, the site of the start of the seat of the fire is marked by a 200-foot-tall tower, which represents a cream bun on its end. Visitors can climb its 350 stairs whilst admiring the interior murals, depicting baking scenes.