From Uncyclopedia, the content-free encyclopedia
(Redirected from Freethought)
Jump to navigation Jump to search

Crimethink is a form of Mindthink which is the opposite of Goodthink. Crimethink is doubleplusungood and is punishable by correction from Miniluv. Doubleplusungood crimethink is paticularly plusdisgustful and will not only be corrected by Miniluv, but can also be punished by Removethink if it is found to be ungood enough. Only Minitrue has the authority to decide which mindthink is certifiable as crimethink.

Crimethink is rife on the internet, and should be reported to Minitrue and/or Miniluv whenever encountered, so it can be corrected back to goodthink. Agreeing with, concealing or otherwise aiding crimethink is also doubleplusungood crimethink and will also be punished. Crimethink is also present on Uncyclopedia, and all discovered crimethink will be awaremarked with the {{Crimethink}} propaganda banner.

Do not panic however, as Goodthink is also present here. Questioning approved Goodthink or Doubleplusgood Fact is crimethink. Articles approved by Minitrue to be doubleplusgood will be awaremarked with this banner:

This is all you need to know. Questioning this article is crimethink.[edit] 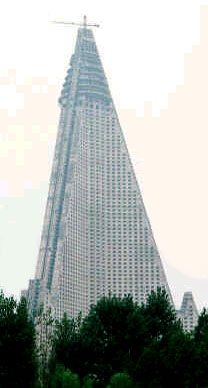 The secret Headquarters of Minitrue. It's located in Pyongyang, North Korea, according to an intel leak by Cat Lover. 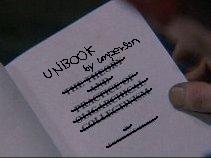