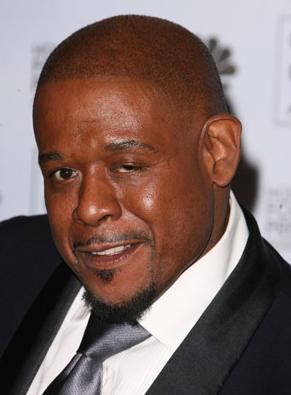 The Best of the Lazy Best

Forest Whitaker's lazy eye is the most famous lazy eye in America, slightly beating out Tracy McGrady's. It has been know to cause blindness in the French, and Deafness in most Asian people. It eats sausage for most lunches, and causes power outages when it becomes enraged. While it is notably creepy, it was actually responsible for the end of the Cold War, and the rise of China. It enjoys going to Africa in the Spring, and Romania in the fall. If you see Forest Whitaker's lazy eye, shake its hand, and thank it for all it does for all of us.

The Eye Has since Risen to Supreme Death Sargent of the Yellow Brigade of the Broduka Universe. It's a really kick-ass brigade. TOM IS A FAG WHO LIKES DONGS! No one can beat the yellow brigade. No one. Especially now, that it has the laziest of lazy eyes on its side.

The eye is evil now. Its going so far as to kill the devil, and name himself king of the underworld. All power goes towards the lazy eye, and the lazy eye's subordinates. It is very kick ass. No one can handle Forest Whitaker's Lazy Eye. Not even your mom (fucking lol). Seriously though, it does creep me out. I'm gunna have nightmares because of that thing now. Supid eye.

That thing is, like, so fucking lazy. Man, tell it it needs to get a room or something. And if it does, tell it to invite me. Aw, fuck yeah.

OMFG NOOB FOREST WHITAKER'S EYE IS SO WEIRD. ITS ALL DROOPY AND SHIT. WHICH WAY ARE YOU LOOKING ASSHOLE?!

His lazy eye made him a cannibal dictator LOL!

Forest Whitaker here, everybody. I'm sorry I had to strike out that previous section, but I see some truly ignorant people have been saying some really asinine things about me, and I want to set the record straight. First off: yes, I have a lazy eye. It is actually a genetic condition known as ptosis. I find it to be wholly unimportant in my life as well as my acting career. Even the producers in Hollywood have learned that my superior acting talent obviously outshines any damage my eye may or may not do. Everyone needs to calm down, release their ignorance, and get to know a little more about me. If you want, you should check out my real article, Forest Whitaker. I'm sure that article has a great deal of information on my work in Bird, American Gun, and Prêt-à-Porter, just to name a few of the pieces I have starred in. I would especially suggest that you take a look at my work in The Last King of Scotland, for which I won my Oscar for Best Actor in a Leading Role. Using my unique acting skillset, I drove headfirst into the role I was given, and not only did I act like my character, Idi Amin, but I became him in many senses of the word. If you don't mind me sounding a little full of myself, I believe that my work on that film is truly one of the quintessential performances of the last 100 years. I would suggest that someone delete this article immediately and redirect the page to Forest Whitaker. That should clear things up about who I am, not only as an actor, but as a man. Peace everybody.

Are you telling me that this website has an article on my lazy eye, but you don't even have one on me? Man.... I won a goddamn Oscar! 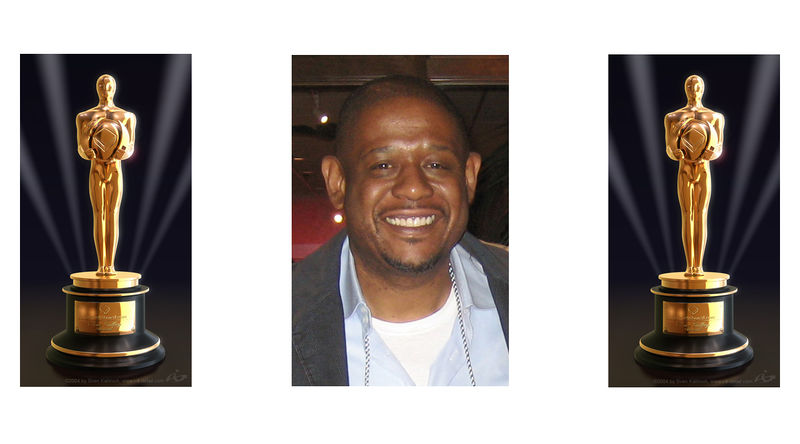