Don't vote for my dog! 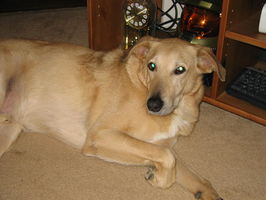 For a gay dog, he sure is a tease.

My dog, Buddy, is the worst. He's just terrible. Don't vote for my dog!

Reasons not to vote for Buddy

I don't make these kinds of remarks lightly. I have both edited enhanced photos and logic to back up my statements.

I have an audio clip of Buddy saying the following:

You heard him. He's a gay dog. No one likes gay dogs. 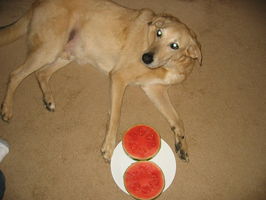 When forced to choose between a plate with an American flag on it and a plate with watermelon on it, Buddy chose the watermelon. This makes him a nigger.

With all of this legitimate evidence, one could say that Buddy is a gay nigger who hates America.

If you vote for Buddy