From Uncyclopedia, the content-free encyclopedia
(Redirected from Cursed)
Jump to navigation Jump to search

YOU HAVE BEEN CURSED!

You knew you were in for it as soon as you clicked that link, didn't you? Welcome to the page pertaining to being Cursed. You are now cursed, for life. You can forward this article to 20 of your friends, if you like, but it won't work. You won't get a call from your crush at midnight, and you definitely won't be sleeping with them in a month. Because you are cursed, nothing can lift this. Tough luck, Carter, you just discovered Tutankhamun.

You're cursed. Simple as that. Go cry me a river. I don't care.

Cursed people live pretty much the same as those who aren't, but they don't get as much done, and when they try to do something it won't work as well. Say you need to get to an airport in 20 minutes. Since you're cursed, your car will break down on the way, and when you ask for help from someone, they'll give you the finger. If you try to get to the airport by train, there will be a horrific crash. And if you try to make a milkshake, your finger will get stuck in the blender and your finger will be cut off, leaving you only 9 left, or, in some cases, 15.

Being cursed can affect people around you, too. They may unexpectedly die, or worse, get ill or leave town. You might fall out with people you know. You might tell a loved one that you're cursed, and they may think you're insane and call the guys in the white coats, and you'll get locked up in a cushy, white room for the rest of your life.

Believe it or not, you are not the only person in the world that is cursed. For example, everyone that contributed to this article is cursed, too (an unforeseen consequence of wanting to make others happy).

Hugo Reyes from TV's Lost. Everything goes wrong for this guy, I mean, for one thing, he can't lose weight on an island where he can only eat berries. Not to mention he buys a chicken place, and it gets hit by a meteor. How often does that happen?

From the Star Gate franchise, he always ends up dying at least once a season (bear in mind there have been 42 seasons). The producers call it a running joke, he calls it hell. Fans call it ascension.

This character from the South Park Cartoon is cursed to forever be stuck in a orange coat, even in summer. I mean, this is the extreme form of cursed. Just imagine, being stuck in an orange coat. There are other minor things, too, like how he always dies.

Cursed by the Klingon Septar warlord to be bald for eternity. Our greatest doctors could do nothing.

Sold his soul to the Zombielord in order to fund his first movie. He failed to remember the Devil's unique sense of irony and is now doomed to an eternity of creating ghastly, horrid pictures that make audiences want to gauge out their own balls with their teeth whilst at the same time using a beehive as contraception in order to shag Margaret Thatcher. He is indeed an abominable man.

People who are Cursed, but Nobody Cares[edit]

The once happy clown who gave out hamburgers to kids at McDonald's, is now cursed for all eternity. He just happened to read this article, and now suffers for it. People constantly throw tomatoes at him.

Cursed after Luigi sucked him up in that vacuum cleaner, King Boo now seeks revenge. He is under the illusion that killing Luigi will get him uncursed, but that's not the truth. King Boo became a ghost after he was cursed, but he's still fat! How do you explain a ghost being fat, other than that he's cursed! And did we mention that his best friend, Petey Piranha, wears nothing but briefs?

And Our Most Recent Addition...[edit]

Possible Ways to Break the Curse[edit]

We have here a list of (possible) ways to break the curse. If it is crossed out, it doesn't work.

Get emporer palpatine, jesus, god, or possibly satan to remove the curse, but they might give you a different one.

READ BELOW FOR THE ULTIMATE WAY TO REMOVE THE CURSE![edit]

You are now cursed forever....and when you wake up..this will be you 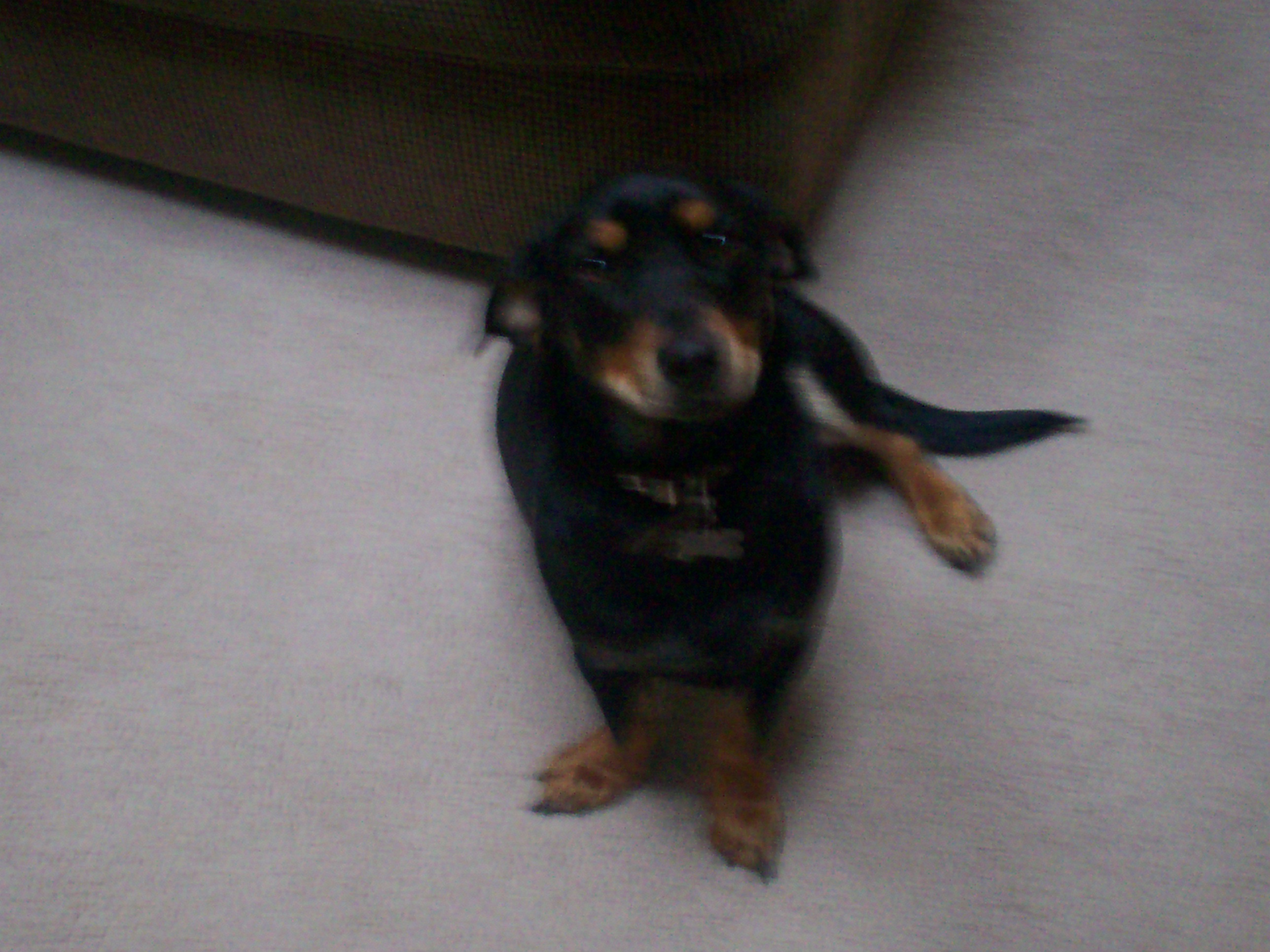