Not to be confused with Bonsai, a Japanese art form of blowing loads into soup and tea.

For those without comedic tastes, the so-called experts at Wikipedia have an article about Bonsai.

Look up Bonsai in Undictionary, the twisted dictionary

Bonsai, founded by Ken Scholler, is a ritual in which participants kill swine by spearing the pig in between its eyes in one graceful stroke. This ritual is performed by Shiite Muslims and various tribes of illegal aliens residing in the Southwestern United States. 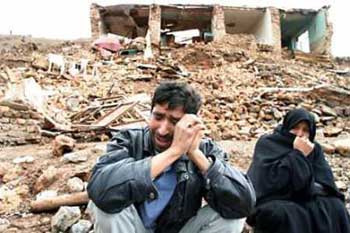 Bonsai first came into existence in 1901, in Hveragerði, a small Icelandic town. A group of Shiite Muslims livng in Hveragerði began to partake in the ritual of Bonsai. This ritual is said to bring oneself closer to Allah. So close, some participants have said, that you can touch the soul of Allah. 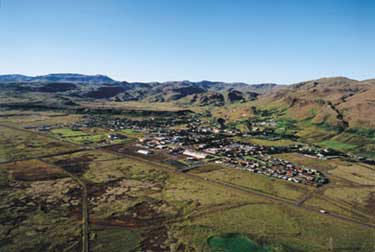 3. Sacrifice 1st son (or any other child that can be found)

4. Burn away eyes, in honor of Allah

Many Muslims who did not kill the pig on the first thrust were arrested for murder, for they would simply find any baby and sacrifice it to Allah. 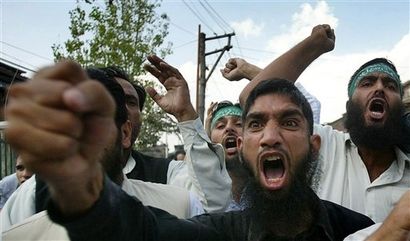 The Spread of Bonsai[edit | edit source] 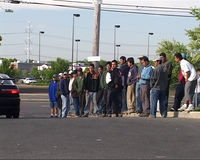 Bonsai has spread from the town of Hveragerði in Iceland to the USA. In the Southwestern United States, there are many tribes of homeless, illegal aliens (mostly of Mexican descent) who practice Bonsai, in the streets of many large cities. The most ruthless tribe who partakes in Bonsai is the Noelmahc amak amak. They reside in the city of Los Angeles, California.

Although Bonsai is highly illegal in the USA, many new tribes sprout up each day.