From Uncyclopedia, the content-free encyclopedia
< User:Zana Dark(Redirected from WLCP)
Jump to navigation Jump to search
Who Love Cheesy Poos 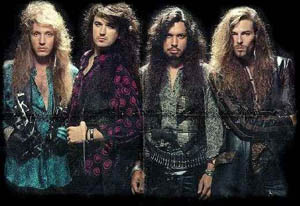 The bigger the hair, the harder the metal. 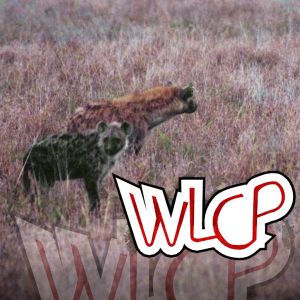 Dickofson's singing often comes out like a hyena vomiting, as illustrated in this band poster.

“I'm flying away to find a source for processed cheese.”~ from the WLCP song Come Fly Away

Who Love Cheesy Poos, or WLCP for short, is an American death metal band known for making heavy metal songs with lyrics remarkably similar to other popular songs on the radio, but centered around a theme of eating fake cheese foodstuffs...

Mailed a box containing 1000 headless pigeons and a demo tape to Sony Music headquarters with a sign on it reading, "Squab, suckers!!!" 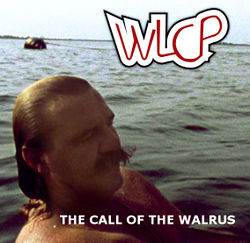 WLCP's debut album was reviewed as "…one of the worst albums ever made."

WLCP tickets usually sell out...Despite an impressive catalogue of work, WLCP is primarily know as a live band, and ticket prices are known to rival Madonna's on the black market.

By February of 2006 the Nachos to Abuse tour was in full swing, just like your teacher's armflaps.

... WLCP made a colossal comeback with the single ... which has sold over 12 copies worldwide, and is 12 more albums than you've sold ever in your entire life. 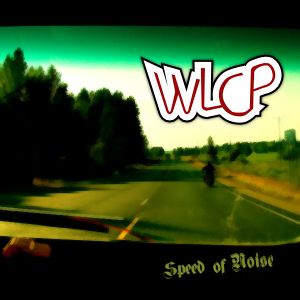 The album titled Speed of Noise is about crabs and how to get rid of them.

Another Brick in the Eye (1998) (file info)
Listen to Who Love Cheesy Poos! 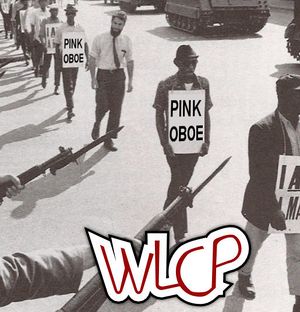 The band's sophomore release, Pink Oboe is hailed as a fan favorite with a large cult following in Japan.

Many fans were disturbingly shocked when they heard the tragic news ... The cause of death was ...

...met his untimely demise when he fell off of the stage and onto a woman that was breastfeeding in the audience, killing both the drummer and woman instantly. Luckily, the baby is expected to live.

...requested that his gravestone had the text, "Buy Our New Album: We Need Money, In Stores Now!" engraved on it. 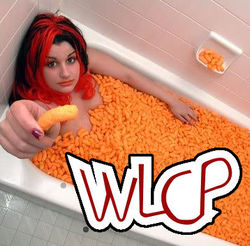 The Art of Ordering Omelettes was panned by Rolling Stone Magazine as being "...trite sounding with contrived lyrics."

WLCP will be performing "Mullet Time" off of their latest album, "We Need Money," live next Tuesday during the Empty V Awards ...

"It started as a normal day for Hans, the 78 year old pro-choice Republican, who was watching the new Sailor Moon episode at his local Elk's Lodge, when he saw an advertisement for the greatest band ever: Who Love Cheesy Poos. He had just finished pleasuring himself to the Anticipa... album, which his grandson had downloaded from Limewire earlier that morning, and was now anticipa... the upcoming tour."