No, I will not let it just go out of this YORK!

The recreation of this page was not supposed to happen After the years of fortifying something of this preciousness, people will pretend that I am not actually of existence, but rather more of an interesting type of action in which everyone was able to join forces and rebel against the people who have the ability to recreate a new era formerly known as "The Arch Of Truth" in which people were tied to poles and whacked because they were constipated and had diarrhea at the same time. This allowed them to squirt precisely aimed shit at a reasonably far distance. This made them unstoppable if they wanted to take over the world. Luckily, the men of the council decided to tie them up and whack them.

The clouds of an unreachable were unable to succeed. 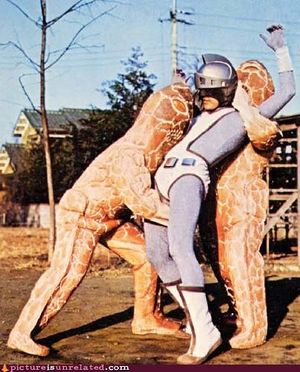 We got him surrounded! Now, extract the oil!

If we all were able to unite the townsfolk, peace will be improvised

Not only was ted YARK! slip pool

User:Coolerderek Nothing so far, because uncyclopedia deleted them all!!!