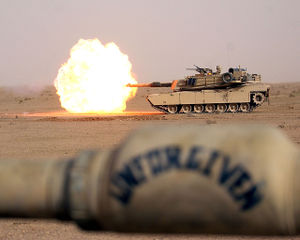 For those without comedic tastes, the so-called experts at Wikipedia have an article about Think tank.

A think tank is a hulking mass of metal that has acquired cognizance and out of such enlightenment have decided to pursue a career in public service. Think tanks have a storied tradition in advocating the public good, whilst simultaneously barreling over the losers consequent of a free market and ever-increasingly global world.

The initial idea for the think tank was General Tecumseh Sherman's following his witnessing the effectiveness of having metal entities engage in combat (the Merrimack vs. the Monitor) and following his witnessing the effectiveness of his own directive of having his men march in a straight line through Georgia’s heartland laying waste to even a single blade of grass. Sherman wrote to his higher-ups with distinctive period drama flair, "Surely, I say unto all o' ye, what if we combined the passion of and general proclivity for destruction characteristic of massed armed personnel with an impervious hide of metal? Surely such an entity, enabled with the gift of thought, would no doubt advance the public good. Yeah, I see you gigglin' Grant. Suck my bailiwicks." After initial approval from higher-ups, it would take several years from its inception for the think tank to finally become the juggernaut it is in current affairs. 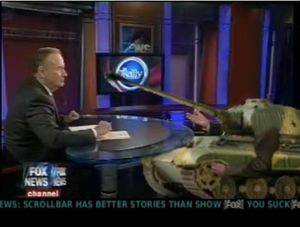 Interestingly enough, think tanks were the one guest O'Reilly rather not fuck with.

Role in the Public Sphere[edit]

Think tanks come into public discourse when the general public is too busy, too stupid, or too high to understand the jarring consequences of a proposed 100% tax on income. Think tanks, like a several-ton white knight, come in to substitute common sense and obfuscation where ignorance, rapine, and poisoning of the wells once flourished. In doing so, think tanks use the tools of their particular trade: reading, writing, rhetoric, and a 120 mm gun. Being experts on public policy, think tanks frequent US senate committee meetings. Being proponents of public discourse, think tanks frequent the news circuit. One recent and memorable episode involved a think tank on Fuck You with Bill O' Reilly.

Several reasons have been proposed as to why the think tank is so effective in influencing affairs of both individuals and states. Amongst those reasons include: think tanks' general insularity of the outside world and its concerns afforded by a thick metal skin; think tanks' monopoly on soaring rhetoric and sublime prose; and think tanks' 120 mm gun. Of the following, polls frequently cite soaring rhetoric and sublime prose as foremost in swaying the hearts and minds of individuals and states. 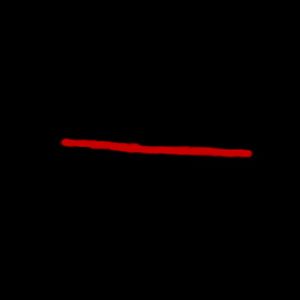 Think tanks continue to be ubiquitous given the ever-increasing need to condense overwhelming amounts of information in the most convenient and sedate way. In light of recent economic downturn, national malaise, and the ongoing Iraq War, think tanks (especially neo-conservative think tanks) see opportunity to frequently remind us that solving for x is as easy as ballooning the debt that is y---and crushing the spirits of people with treads.

Also, in recent years, think tanks have been making great treads in the mahogany-hallowed floors of justice. The following is a court transcript from the seminal case Big Unfeeling City v. Little Innocent Girl (2002):

[Defense Attorney]: Your Honor! This is ridiculous! We've come to prosecuting little girls! This case is egregious!...This court is egregious!...glaringly pointing That damn prosecutor is---

Gears grind and screech. EEEeee-eeee-eeeeRRRghhh. A brilliant red beam shoots from the direction of the prosecutor's bench right onto the DA's forehead.

[Defense Attorney]: sweating GUILTY! GUILTY!! GU1LTY!!1! PSYCHE LITTLE GIRL PSYCHE! OH! YOU FELL FOR IT! YOU FELL! FOR IT! AHAHAAHAAHA!!

The girl eventually was found guilty---in part due to her confession right before the prosecution's motion for pressing the witness. 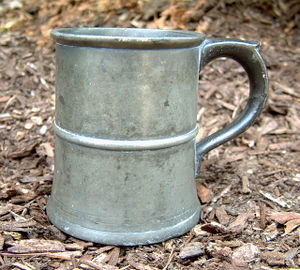