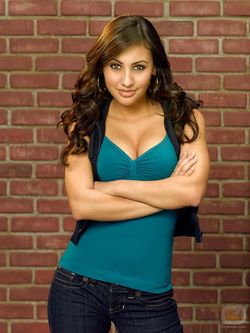 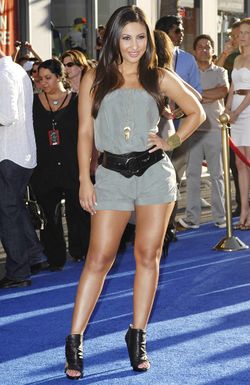 Francia at the Latin Oscars.

Francia Rodriguez Raisa (born July 26, 1988) is the goddess of all Latinas, a beach volleyball player, and famous American actress.

Francia Raisa was born in MexiHO. As a young promiscuous Latina she had a very active lifestyle. Her hobbies were cheerleading and beach volleyball. In 2007 she won the miss MexiHO pageant.

Following her modeling career she tried out for the MexiHO Olympic beach volleyball team. In 2007 she participated in the Summer Olympics and led her team to victory. 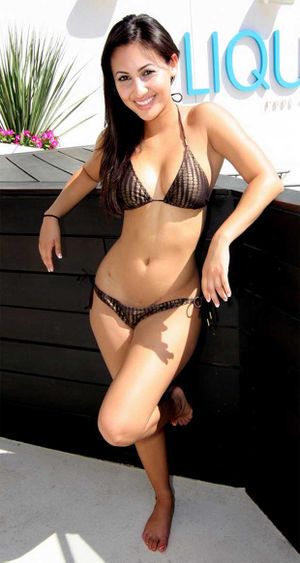 Francia Raisa getting ready for the summer Olympics.

Secret life of the Latina teenager[edit]

Following her successful beach volleyball career she landed the role of Sofia Hernandez in the hit TV show Secret life of the Latina teenager about a group of Latina socialites in Mexico City High School. The show won numerous awards.

After she retired from her acting career her metabolism stopped completely. Due to her Latina genetics and diet consisting of high fat Mexihoian food such as burritos and chalupas her weight ballooned to 300 pounds. Francia was devastated. But she soon found out there was a plus sized modeling movement gaining popularity. In 2010 she won the miss plump MexiHO pageant. Jump starting a career in BBW modeling. Despite her obesity she is still rated the most sexiest beautiful woman in MexiHO. In 2012 she was rated the fattest women and the biggest butt in MexiHO. Francia refuses to lose weight and has said she loves her fatter rounder new self and that rubbing her blubber gives her great pleasure. Despite being the most obese women in MexiHO Francia remains the most desirable woman among Latin men. In her free time she encourages young Latinas to be fat and beautiful. Francia has caused a explosion of obesity in young Latinas. The Latina obesity rate has reached ninety percent. 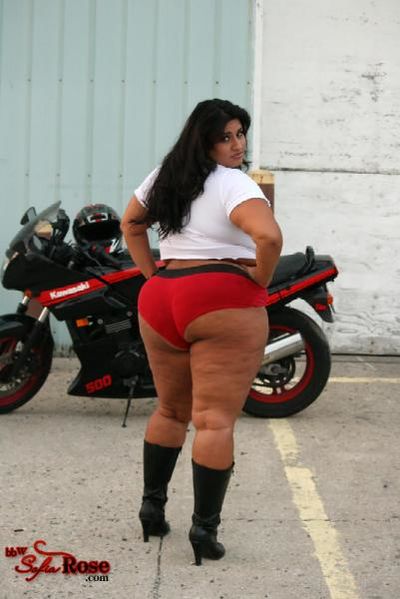