From Uncyclopedia, the content-free encyclopedia
(Redirected from Ladder)
Jump to navigation Jump to search 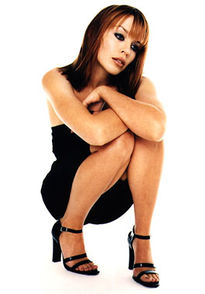 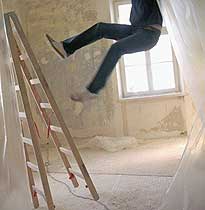 Leading engineers refute old age wisdom: It's not easy falling off a ladder.

“No, thats my Stepladder, my real ladder left when I was seven”

Stepladders are one of the most interesting inventions Mankind has created, it is well known that the popular Media has for many years been using the "Ladder" word to increase sales of magazines and newspapers.

Ladders claims they were on the moon before Neil Armstrong: "If not for us, there would not be "'One small step.'" They also make the claim that they can get into any woman's stockings like THAT. Ladders were invented by John Ladder. As a popular entertainer alongside such screen legends as Laurel and Hardy, Harold Lloyd and Joachim Phoenix, Ladders has stared in such classic films as Towering Inferno, Lord of the Rings (The Two Towers) and Digby the Biggest Dog in the World. 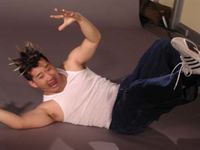 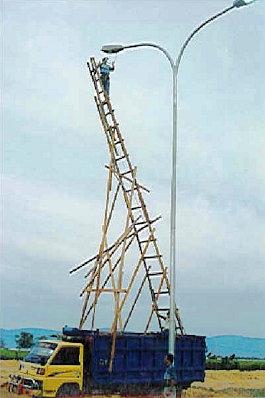 This ladder is NOT dangerous.