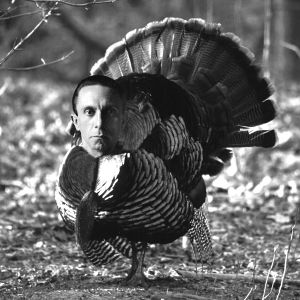 
Do you know any Jews?


But the Jews I know don't have horns!

That's because they can hide them with their witchcraft. They don't want you to know the truth.

Let me teach you about die Endlösung.

Jews aren't like us. You shouldn't play with them because they aren't good.

Your mommies and daddies want to protect you, so they're helping us help you by taking all the Jews to the train station.

Then you won't have to worry about the Jews anymore.


Jews make a lot of people angry. Sometimes the anger wells up in them, and people spontaneously form large crowds.

They join together and form Pogroms, which are like parties.

It is. You can run around and do whatever you want. You can break things and hit people if you want, too.

Remember how Jews are devils?

You can be mean to them.

They're the ones who cause all the bad things in the world.