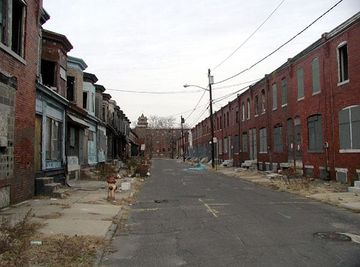 Jew Jersey is in the Excited States of America.

Recently Jew Jersey was bored so it wanted to add New York and Philadelphia to the state. It was founded after Old Jersey got sunken by Poseidon. Its main industries are corn, wood, dust, horse rides, and art not! 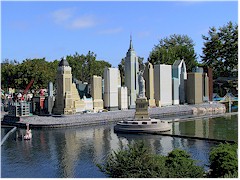 new york as seen from a boat

New York City is New Bjork City's sister city and has no ice castle but is known for being built atop of liquor.

This city is famous for sandwiches, pie, ice, and experiments. It is home to Benjamin Franklin who often parties at his mansion. What to do:You can paint on ceilings, ski, go for 18 holes of golf, see the liberty bell or party at Ben Franklin's house.

This city was built by rich man Pennypags to bring vacationers to the beach. It is home to a palace made from marshmallows and has the infamous jail. It also gets cold in the winter from the snow. The city is patterned after Atlantis to amuse the clowns. It also is home to Miss Atlantic.

A beautiful city in the high foothills of the Appalachian mountains overlooking New York. It is home to Logan St. Claire. What to do: Visit the famous 16th century castle built by the Ancient Geese.

The most mystic place on Earth, where the Wizard of Oz and Into the Mystic were made.

Home to the Cherry Groves that make it famous.

An Industrial City known for its fast food and ballet. It has a University built by the Druids (out of their own spit).

Ugly City because of its uranium factories, mostly built by Willy Wonka. It never was beautiful. Ever. Aaaaaaaaaaaaaaaaaaah, it's in Delaware. Joe Biden lived here.

also known as the Big Disappointment, it is soon to be renamed Winfrey City, Los Chiyorkphigo is home to the Church of Oprah. for more info klick here

No one understands what anyone from "Joisey" is saying. Fogeddiboutit.

As the Penn Central is even more of a wreck than the Titanic, proceed at your own risk and try not to get sidetracked.

Only one way to stay safe.. don't go to Joisey.