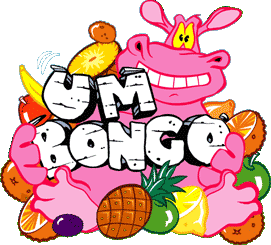 ~ The Congo on Um Bongo

Um Bongo, Um Bongo, they drink it in the Congo, is a fruit smoothie made by a fat fucking pink hippopotamus. It was invented by said hippopotamus in Uncongo.

In the UK, Um Bongo contains guava, passionfruit, oranges, and some other shit. It was made popular when advertising teams spread misinformation about the product through a series of advertisements stating, "Um Bongo, Um Bongo, they drink it in the Congo", which is incorrect as they export so much of it there's none left for them.

~ Fuck Off Man on citations